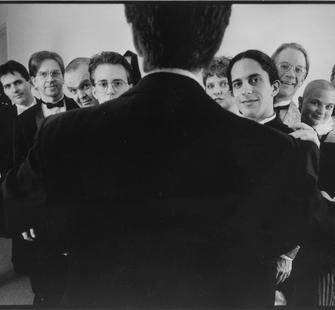 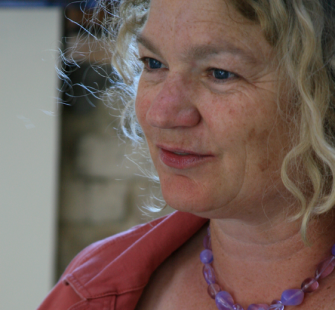 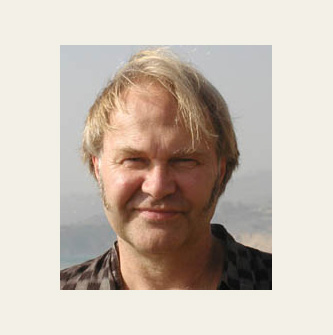 The Club Foot Orchestra is a music ensemble founded in 1983 by Richard Marriott. After a brief career playing dramatic, complex music in San Francisco clubs, they became known for their equally dramatic and complex scores for classic silent movies. The ensemble got their name from a performance art nightclub called the "Club Foot" which flourished in the Bayview district of San Francisco. Marriott, who lived upstairs, formed a house band that came to be called the "Club Foot Orchestra".

Their first score, for The Cabinet of Dr Caligari, premiered at the 1987 Mill Valley Film Festival. After touring with Caligari, Marriott wrote a score for the 1922 Murnau horror classic Nosferatu. This proved equally successful with audiences and lead to an appearance at New Music America 1989 in New York. Portions of the Nosferatu score were contributed by Gino Robair, introducing a period of collaborative composition. New scores for the films Metropolis, Sherlock Jr, Pandora's Box and The Hands of Orlac were presented at art houses across America and also at venues such as Lincoln Center and the Smithsonian Institution. In between these projects, they also scored and recorded 39 episodes of "The Twisted Tales of Felix the Cat" a Saturday morning cartoon show on CBS. Some of the conductors, performers and composers of this period of the orchestra included Steed Cowart, Deirdre McClure, Sheldon Brown, Miles Boisen, Bob Lipton, Nik Phelps, Doug Morton, Kenny Wollesen, Elliot Kavee, Catherine Clune, Kaila Flexor, Jason Marsh, Matt Brubeck, Steve Kirk, and especially trumpet player Chris Grady. They have also scored music for other artists, such as choreographer Joe Goode's Maverick Strain performance installation.

In 1999 a smaller version of the orchestra performed Legong: Dance of the Virgins with Gamelan Sekar Jaya on a score cowritten by Marriott and Made Subandi. Most recently the orchestra has performed at the World Financial Center and the Morgan Library, introducing new scores for Battleship Potemkin and Phantom of the Opera. They continue to perform live accompaniment to the silent movies they have scored.