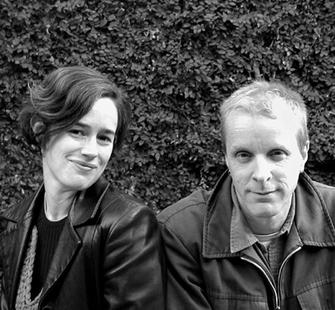 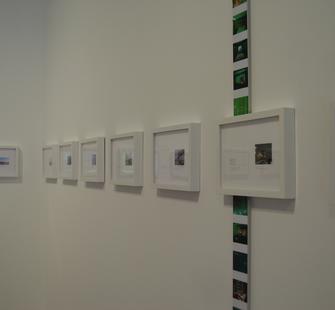 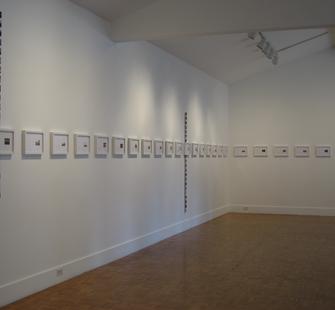 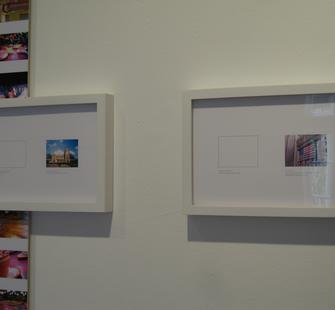 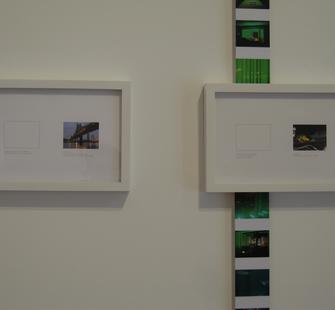 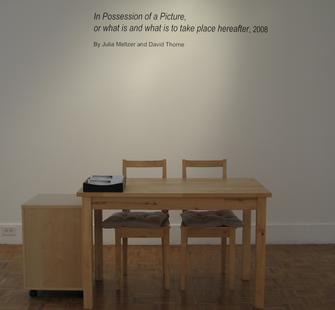 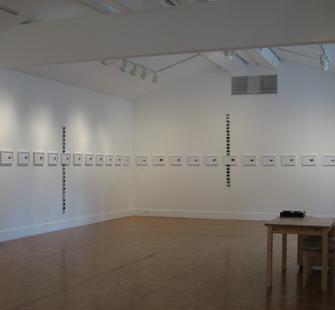 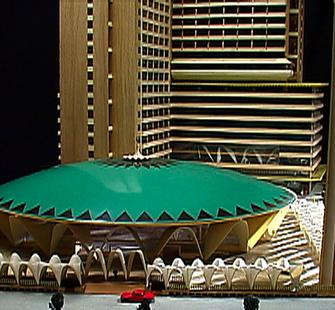 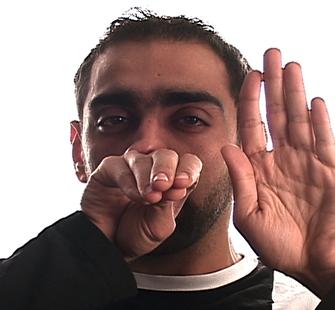 Los Angeles-based artists Julia Meltzer and David Thorne produce videos, photographs, installations, and published texts. From 1999 to 2003, their projects centered on state secrecy and the production of the past. Current works focus on the ways in which visions of the future are imagined, claimed and realized, specifically in relation to faith and global politics.

Recent projects have been exhibited in the 2008 Whitney Biennial; Akbank Sanat Gallery, Istanbul; the 2006 California Biennial; Apex Art, New York; Momenta, New York; and as part of the Hayward Gallery, London traveling exhibition program. Video work has been screened at the International Film Festival Rotterdam, The New York Video Festival, the Margaret Mead Film Festival, and the Toronto International Film Festival among many others.