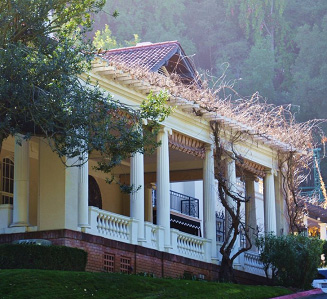 The Climate Clock Global Initiative is seeking ideas from artist-led teams to create a major artwork entitled Climate Clock, which will measure changes in greenhouse gas levels and be the first in a series of global projects calling attention to climate change. Climate Clock will be an instrument of long-term measurement and will collect data for 100 years. The artwork will be located in downtown San José, California, Silicon Valley’s city center, and will be a collaboration between an artist-led team composed of artists, international and Silicon Valley engineers and other creative professionals who are working with climate measurement and data visualization.