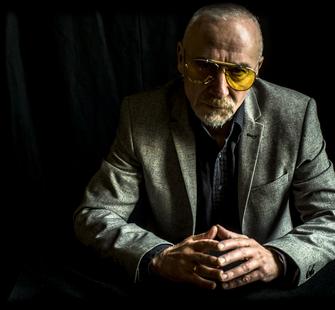 Graham Parker emerged from England’s vibrant mid-70s pub-rock music scene and was promptly tagged the quintessential angry young man. His musical style informed the likes of Elvis Costello and Joe Jackson, and earned raves from rock critics worldwide. His recordings with his band The Rumour are legendary, earning two spots in Rolling Stone’s “Top 100 Albums of All Time” list.

For more than 30 years, Parker has been slinging his signature sound, earning a spot in the pantheon of influential rock ‘n’ roll figures as he has coupled punk’s energy with his deeply rooted love of American R&B, country, and soul music.