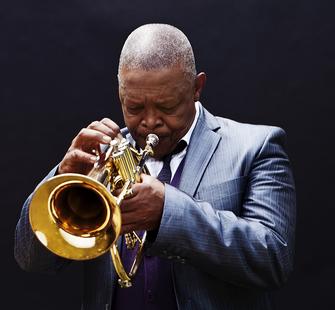 "One of the most thrilling live performances around!" -- Rolling Stone Magazine

Legendary South African trumpeter Hugh Masekela is a musical innovator. His Grammy-nominated hit single "Grazing in the Grass" sold over four million copies in 1968 and catapulted him to the status of international star. He later played an integral role in Paul Simon's Graceland tour, which was one of the first pop records to introduce world music to a broader public. He has been a defining force in world music and the struggle for human rights both in Africa and around the world.