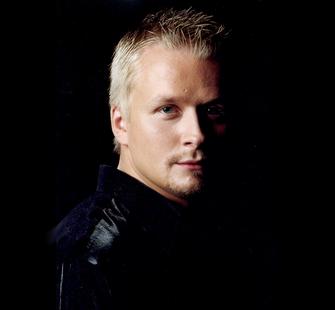 "Mr. Yakushev can do just about anything he wants"-- The New York Times

Russian-born pianist Ilya Yakushev, with many awards and honors to his credit, continues to astound audiences at major venues in North America. Yakushev, who has performed with some of the world's top orchestras, attracted international attention in December 2006. He made his San Francisco Symphony debut in 2007 with Michael Tilson Thomas. His performances were included in the top ten classical music events of the year by the San Francisco Chronicle, and prompted a return to the Symphony in September.