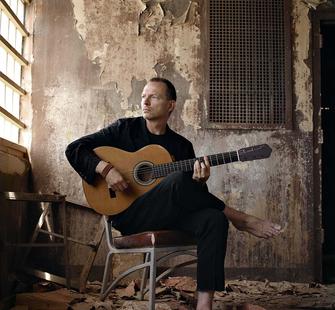 Ottmar Liebert has since become one of the most successful instrumental artists of the past decade, thrilling audiences throughout the world and releasing a catalog of classic recordings, including the remix collection Euphoria (1995), the live album Viva! (1995), the double CD Opium (1996) and the classical-oriented orchestral album Leaning into the Night (1997). His newest releases are Up Close (2008), which is a binaural dummy head surround sound recording, and The Scent of Light (2008) a labor of five years. Ottmar leads an ensemble called Luna Negra, which has gained popularity performing as a touring band and recording music albums in a "Nouveau Flamenco" style.