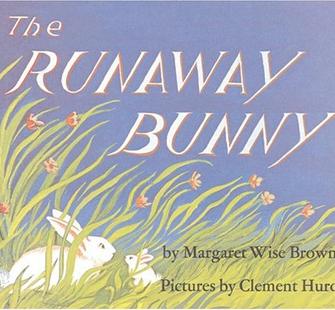 :: Scholarships are available for this program. Click here to find out more!

The Runaway Bunny, by Margaret Wise Brown is one of the most beloved and best-selling children's books of all time. It is the story of a small bunny rabbit who wants to run away, but his mother always tells him "if you run away, I will run after you," because she loves her baby bunny. The book has been in print for 60 years, and has been translated into 23 languages, including Japanese, Chinese, and Hebrew.

Four-time Emmy award-winning composer Glen Roven originally set his musical adaptation of the book as a concert piece for violin, narrator and orchestra. Now he has reworked it for piano trio for an exclusive Montalvo premiere, featuring West coast sensation Saint Michael Trio. The music has a fresh, contemporary feeling to it, and the narration makes it especially accessible to children!

:: Scholarships are available for this program. Click here to find out more!