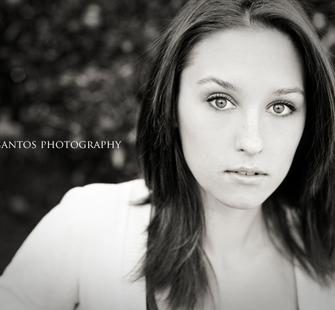 Amy Perry is a student at San Jose State pursuing a degree in Liberal Studies-Preparatory for Teaching. She hopes to become a Kindergarten teacher and spend every day being 6 years old. Outside of school, Amy dances and does musical theater. She has been preforming and has done some form of dance since age three. Amy was a national baton champion and twirled for seven years competitively. She then went on to be Cheer Captain at Prospect High School. When she graduated, she continued to take dance in college.

Amy has been in several musicals, but enjoys being on the artistic staff side of things as well. She has most recently been seen as Bet in Oliver at the Children's Musical Theater of San Jose directed by Heather Stokes. Amy has assisted with You're A Good Man Charlie Brown at Fisher Middle School and Once Upon A Mattress at CMT. She loves kids, dance, and theater and working at Montalvo will allow her to do all three!