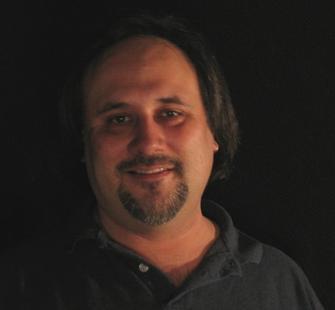 Arman Christoff Boyles career as a Recording Engineer started in 1991 with a seven year stint in the Los Angeles music, television and film industries. The classical recordings he made as Chief Engineer at the Aspen Music Festival have been heard on NPR Performance today, WGBH Boston and WFMT Chicago. In 1998 he moved to Aspen, CO full time where he started Flickertista Productions producing sketch comedy TV, Radio Theater, CDs and award winning short films. His work in theatrical sound includes HBO Comedy Festival and sound design work on over twenty musicals and plays. As a composer and musician he has scored for TV, short films, and has just completed his fourth album with the progressive rock band Product. In 2002 Arman moved operations to Aptos, CA where he continues providing professional audio for the arts.