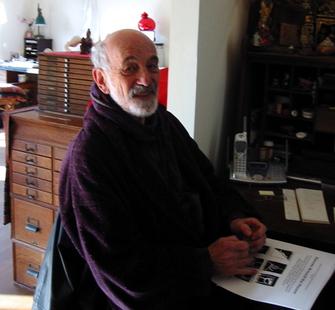 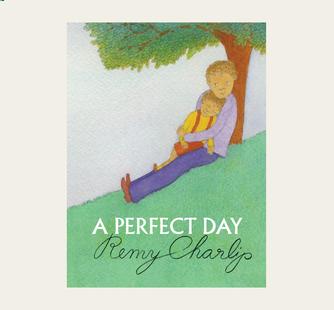 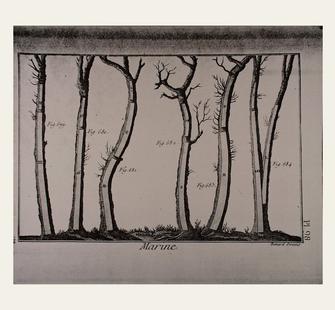 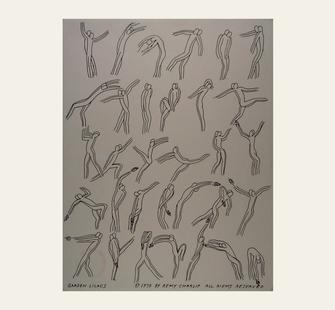 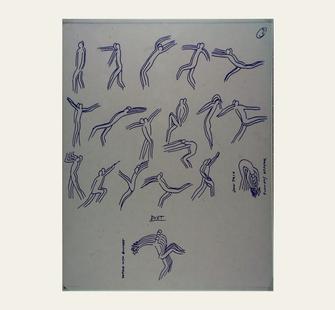 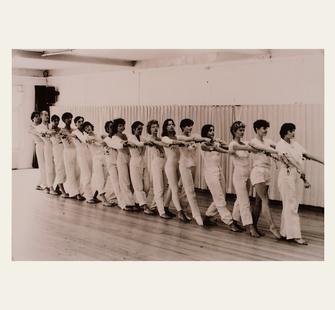 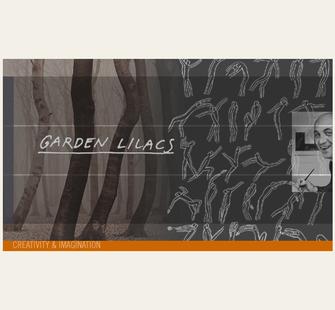 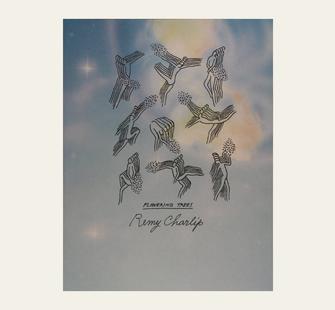 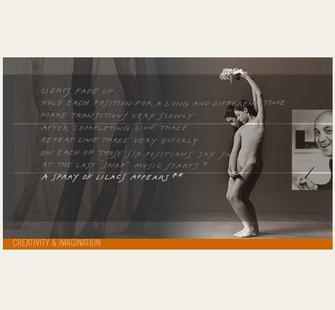 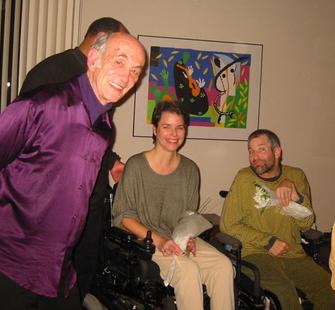 Born in 1929, San Francisco-based artist Remy Charlip has authored more than 30 children’s books. His many publications include Fortunately, I Love You, Sleepytime Rhyme and most recently A Perfect Day, which suggests that the perfect day does not have to be anything other than ordinary.

Charlip’s long career as a writer, choreographer, designer, and teacher has lead him to perform with artist John Cage, to co-found, dance and design costumes for the Merce Cunningham Dance Company, and to serve as the head of the Children’s Theater and Literature Department at Sarah Lawrence College. In 1958 Charlip co-founded a New York-based theater troupe called the Paper Bag Players. Still touring the East Coast 50 years later, the Players perform theater works for children using everyday household items such as boxes, bags, buckets and mops for costumes and sets.

Charlip is also known for his creation of a new form of choreography called “airmail dances” – a method that grew from his work with the National Theater for the Deaf. Charlip developed step-by-step dance designs and illustrated them in sequential, cartoon-like format. These designs were then mailed to the dancers, who were free to rearrange the sketches as they wished.

Throughout his career, Charlip’s work has been recognized for its innovative and creative qualities. Charlip has been honored with two Village Voice Obie awards, three New York Times Best Illustrated Book of the Year citations, and a six-month residence in Kyoto, Japan as part of the Japan-US Commission on the Arts. In addition, Charlip’s choreography has been used by a variety of dance companies, including AXIS Dance Company and the Oakland Ballet.