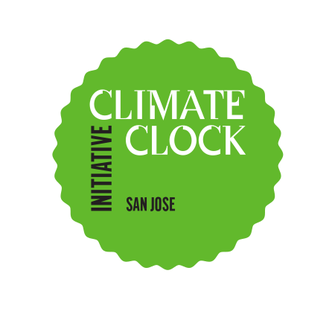 The Climate Clock Global Initiative is a multi-year endeavor that will culminate with the production of a major art installation that measures and tracks climate change. The Climate Clock Global Initiative is a collaboration between FUSE:_ cadre/montalvo artist research residency initiative, 1stACT and the City of San Jose Public Art program in cooperation with ZERO1. All organizations are in the preliminary stages of executing this project, which will be installed in downtown San Jose.