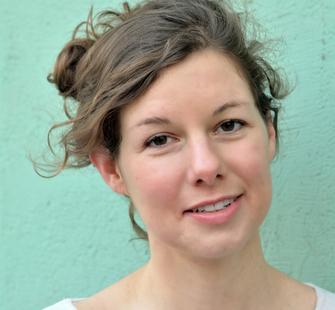 Born and raised in rural New Hampshire, Allegra Hyde received her B.A. in American Studies from Williams College and her M.F.A. in Fiction from Arizona State University. She is the author of Of This New World, which won the 2016 John Simmons Short Fiction Award and was named one of the year’s best story collections by Electric Literature. Her stories and essays have been published in New England Review, Gettysburg Review, The Missouri Review, The Threepenny Review, and elsewhere. She is the recipient of a Pushcart Prize, as well as a notable mention in Best American Essays 2015. She has been awarded fellowships and grants from the Jentel Artist Residency Program, the Virginia G. Piper Center for Creative Writing, the Elizabeth George Foundation, and the U.S. Fulbright Commission. An instructor for the Inprint Writers Workshops and the Martha’s Vineyard Institute for Creative Writing, she currently lives in Houston, Texas.