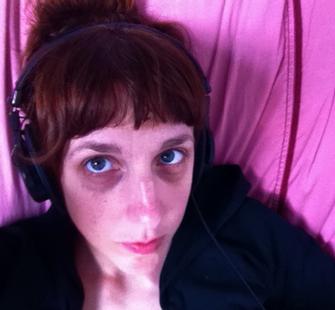 Village Voice has described Kleine as a “master of expression,” and The New York Times has described her work as “invigorating” and “impressive.” She has received numerous commissions, grants, and awards including five MacDowell Colony fellowships and the New York Foundation for the Arts (NYFA) fellowship award. She is currently at work on a new book.