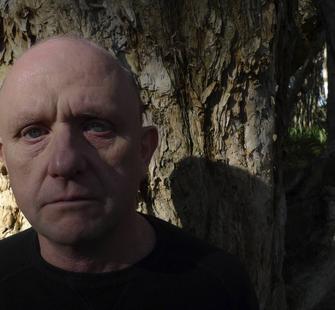 Chris Abrahams is an Australian musician best known as the pianist with the instrumental trio The Necks. As well as his work with The Necks, Chris has also performed solo piano concerts and released numerous solo albums.
He has composed feature film scores as well as music for theatre and radio features.
He spends his time, when not touring with the Necks, living in both Sydney and Berlin, collaborating with a large number of diverse, improvising musicians.