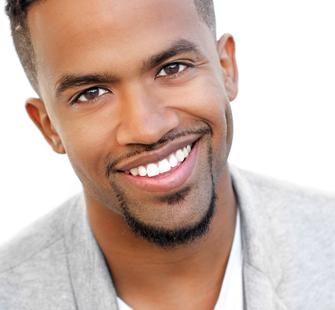 Dahlak is a multi-faceted
hip-hop artist maximizing his abilities as musician, actor, poet, and educator
within the transformational space of the theater. Since launching into the
national spoken word scene by winning the Brave New Voices international poetry
slam (as now seen on HBO), Dahlak has performed on the Tavis Smiley
Radio Show and the past two seasons of Russell Simmons
presents Def Poetry Jam. Dahlak has worked with Broadway veteran and Rockefeller
fellow Marc Bamuthi Joseph, writing and performing in his critically acclaimed
plays Scourge and Word Becomes Flesh. As a member
of the organization iLL-Literacy, Dahlak has showcased his blend of hip-hop, theatre, and spoken word
throughout the U.S. and overseas. From 2007 to 2010, he has released three
musical projects, which include, most notably, his full-length album Dual
Consciousness. Currently, he is crafting a multi-dimensional project
entitled spiritrials that will be released as an album and
performed as a one-man play.  Read more at thisisdahlak.com.