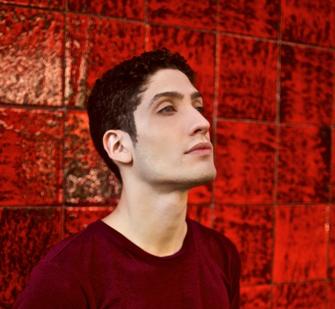 Daniel de Mendoza is a double bass player and composer from Colombia. Based in Bogota, he has performed with several groups and important musicians from the jazz scene in his city. With the group Bituin–a band of musicians dedicated to Latin American experimental music—he has released two albums, “Paisaje Abierto” (2011) and “Entre Tu Pueblo y Mi Pueblo” (2014). As a composer, his pieces take the shape of both improvised and composed music and blend a range of influences, including free jazz, Latin American music, Colombian folklore, and minimalism. His compositions for film as well as small and large ensembles show great skill and sensitivity.