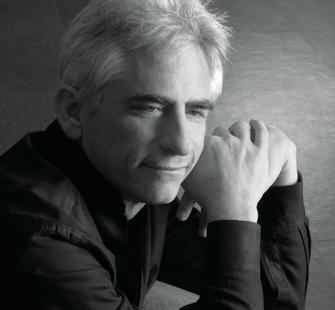 Benoit’s recordings encompass a wide range of jazz-inflected styles, from contemporary pop to straight ahead bebop, orchestral, and hip hop. Among the highlights of his discography are 1988’s Every Step of the Way, nominated for a Grammy in the “Best Jazz Fusion” category; 1989’s Waiting for Spring, which for eight weeks topped Billboard‘s traditional jazz chart; and 1992’s Letter to Evan, a heartfelt tribute to the late jazz piano giant, Bill Evans.