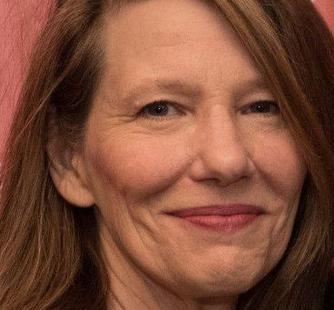 Donna M. Johnson is the
author of Holy Ghost Girl, a memoir
critically acclaimed by The New York
Times, O Magazine, Texas Monthly, Beliefnet, NPR’s Interfaith Voices, People
and many other publications and blogs. The book was named twice to the
Oprah.com Memoirs We Love list and was chosen by Publishers Weekly and The
Nervous Breakdown as a Top 10 pick. Holy Ghost Girl took top honors in the Spirituality category at the
New York Books for a Better Life Awards and won the Mayborn creative Nonfiction
prize.

Donna’s work has been
collected in several anthologies, including Beyond
Belief. She has written about faith, family and culture for Psychology Today, Shambhala Sun, Huffington
Post, The Rumpus, the Dallas Morning News, the Austin American Statesman and
other publications. Donna is a sought-after workshop facilitator and public speaker.
She lives in Austin, Texas. with her husband Kirk Wilson, an award-winning poet
and fiction writer, and their dog Bodhi. She is currently at work on a second
memoir.