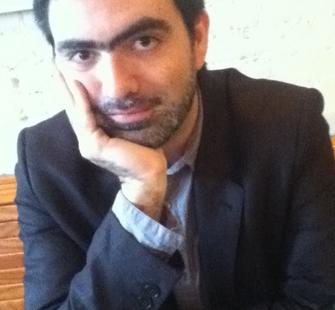 Zuniga-Gonzalez is a visual artist, curator, and educator who received a BA from FAD
at UNAM, Mex. City and MFA from UCSD.