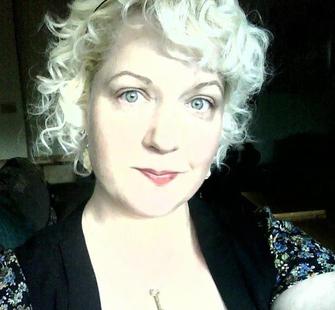 Jakey Hicks comes to Montalvo as part of the team from Shakespeare Santa Cruz. With more than 15 years experience in the industry, Jakey has worked with Oregon Shakespeare Festival, Portland Center Stage, Shakespeare Santa Cruz, San Jose Rep, Portland Opera, ACT, and sent her work to BAM, Seattle Rep, Chicago Opera and the Kennedy Center, to name a few. She is also involved in film and television, having worked with Bruce Campbell, Steve Zahn, the Miss America Pageant, and numerous independent films. She recently gave up her position as the Wig Supervisor at the Oregon Shakespeare Festival to move to Austin, Texas where she lives with her partner.