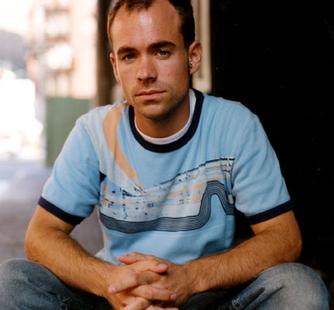 Jay Smith is the Founder of Livid, a real-time video performance company. As an innovator in interactive video performance, Smith has performed and exhibited in thousands concerts, festivals, galleries, and events worldwide, paving the way for new medium of live video mixing. He introduced the world’s first video instrument the Viditar, (video guitar) which he performs as part of the rock band Sinch, and was dubbed the Viditar God by Wired Magazine. The Viditar is the original instrument that sparked the concepts behind Livid’s hardware and software line. Smith has designed and produced tours for a number of artists including; Juanes, Chayanne, Hilary Duff, Ja Rule, MTV, and the Source Awards. Smith holds a Bachelor of Fine Arts and teaches part time in the Multimedia Department at The University of The Arts in Philadelphia