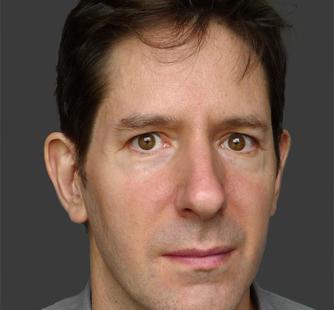 Jon Meyer was born in London, England, to American parents.  He received an MFA in Fine Art from
Goldsmiths College, London, where he is now an artist and practiced-based Art
PhD student.

From 2009 to 2011, he was a visiting artist at California College of the
Arts, where he held a joint appointment between Graduate Fine Art, Graduate
Design and Critical Studies.

Meyer received a 2009 NYFA Artist’s Fellowship award. His work has been
the subject of a solo exhibition at the Oliver Arts Center, California College
of the Arts, Oakland, California. Recent group exhibitions include those at the
Governors Island Art Fair, New York, New York in 2014; Lobe Gallery, Berlin,
Germany, 2012; Institute of Contemporary Art, Sydney, Australia in 2011; and MASS
Moca, Massachusetts in 2011.