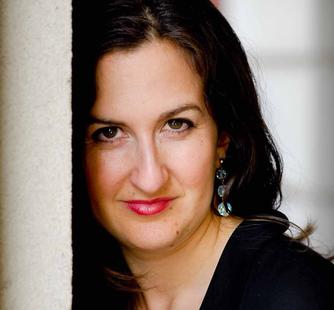 Since a young age, Lacey Morris has been influenced by gifted individuals. Her grandmother, singer and movie actress Connie Russell, and her grandfather, Hollywood entertainment agent Michael Zimring, gave her a great appreciation for what it took to be successful as an artist. Morris started her career as a model at age five and broadened her horizons by acting in plays, painting, and singing. Later in life, she took these gifts and decided to teach children the importance of self-confidence and creativity. Morris holds a MA degree in Counseling with the emphasis in Expressive Arts Therapy. For the past eight years, she has been an instructor at Barbizon Modeling and Acting School, teaching pre-teens, teenagers, and adults the art of acting and being fully present with themselves. She also works at Brown Therapy, Coastal Kids Home Care, and Scotts Valley Rehab Center, integrating the arts into the therapeutic process.