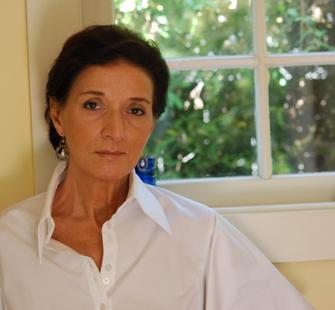 LYNN
FREED was
born and grew up in South African and came to the U.S. as a graduate student at
Columbia University.  Her books include six
novels, a collection of stories, and a collection of essays.  Her work has appeared in Harper’s, The New Yorker, The Atlantic Monthly, The New York Times, The
Washington Post, The Wall Street Journal, National Geographic, Ploughshares, Narrative
Magazine, Southwest Review and The
Georgia Review, among others.  She is
the recipient of the inaugural Katherine Anne Porter Award in Fiction from the
American Academy of Arts and Letters, two PEN/O. Henry Awards, and fellowships,
grants and support from the National Endowment for the Arts and The Guggenheim
Foundation, among others.  Born in South
Africa, she now lives in Northern California.