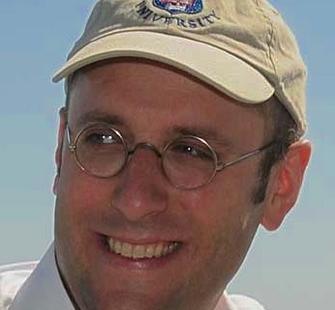 Malte
Herwig is a German-born writer, journalist, and
critic. His articles have appeared widely in U.S., British, and German
publications, including The New York
Times, Observer, Vanity Fair, and Der Spiegel. He is the author of several books, among them a
biography of Austrian poet Peter Handke, a study of the greatest Nazi cover-up
in post-war Germany (Postwar Lies,
published in English in 2014), and The
Woman Who Says No (2016) about the artist and muse of Picasso, Francoise
Gilot.