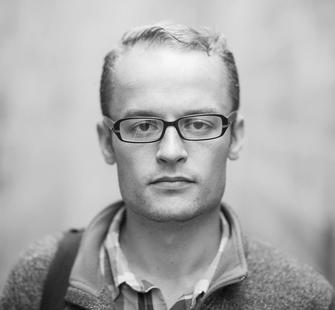 Petty is a musician,
composer, teacher, and multimedia artist. He is a graduate of Northwestern
State University, where he studied music education and trombone performance. He
is also an alumnus of Robert Wilson’s Watermill Center Summer Program, where he
worked with various artists from around the world working in avant-garde
theater, music, and art. Petty is an avid performer and advocate for new music.
His main center of research is in extended performance techniques found in
contemporary trombone repertoire, and electro-acoustic music for trombone and
chamber ensemble. Most recently, he is traveling across the country working
with and documenting visionary American artists for the grassroots documentary
series Sacred as Folk, which he produced last year with the help of his
band, Kisatchie Sound. His large-scale multimedia
collaboration with composer and colleague Eve Beglarian, entitled Junk
Into Joy, about Houston’s visionary artist Cleveland Turner (aka The Flower
Man), premiered in 2016.