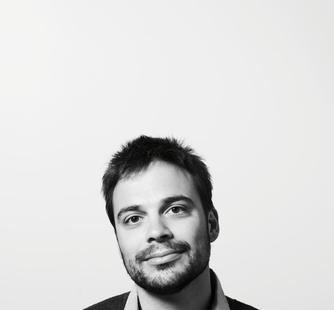 Michael David Lukas has been a Fulbright Scholar in Turkey, a night-shift proofreader in Tel Aviv, and a waiter at the Bread Loaf Writers’ Conference in Vermont. His first novel, The Oracle of Stamboul, has been translated into a dozen languages, was a finalist for the California Book Award and the NCIBA Book of the Year Award. A graduate of Brown University and the University of Maryland, he is a recipient of scholarships from the National Endowment for the Arts, New York State Summer Writers’ Institute, Squaw Valley Community of Writers, and Elizabeth George Foundation. His writing has appeared in Wall Street Journal, Slate, National Geographic Traveler, and Georgia Review. He lives in Oakland, California, less than a mile from where he was born.