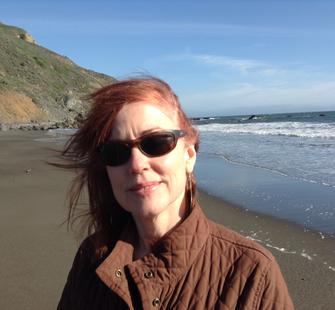 Cellist and composer Michelle Kinney is a dedicated and lifelong
improviser working in non-traditional contexts. She finds much inspiration in
cross-cultural and cross-genre collaborations. As Musician in Residence at the
University of Minnesota’s Dance Program, Michelle mines the kinesthetic
information revealed by the body in motion as she accompanies dance class on
her cello, using a looping station and electronics.

Michelle earned her BA
from Northwestern University, focusing on cello performance, composition and
ethnomusicology/jazz studies, studying as much as possible with
ethnomusicologist and jazz scholar, Paul Berliner. Returning to the Twin
Cities, she spent a decade composing and performing for dance, theater, film
and various improvisational ensembles. Michelle then moved to NYC for graduate
school where she received an MA in Performance Studies from NYU, while working
it out in the trenches of the downtown NYC music scene for the next 13 years;
touring, recording and performing the work of luminaries such as Lawrence D.
“Butch” Morris and Henry Threadgill, as well as her own projects.

Michelle is an extremely
grateful recipient of a 2014 McKnight Fellowship in Composition, and a 2014
Next Step Fund grant from the Minneapolis Regional Arts Council. Her work has
been funded and recognized by many other grants and foundations including a
Bush Artist Fellowship, The Minnesota State Arts Board, The Jerome Foundation and
American Composers Forum.