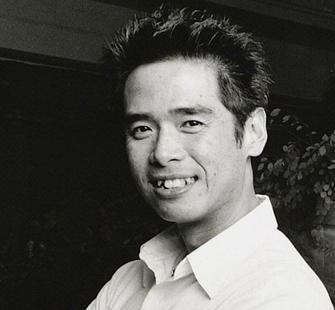 Born
in Taipei in 1964 to political dissidents, Mingwei Lee has a dual
Buddhist-Catholic background. As a child he spent summers at a Chan
(the Chinese ancestor of Zen) monastery where he learned the simple
power of concentrating on daily activities. Lee then came to live in
the United States and attended a Benedictine high school in
California. He went on to study textile arts at the California
College of Arts and Crafts, earning a BFA in Textile Arts in 1993 and
receiving an MFA in Sculpture from Yale Graduate School of Fine Arts
in 1997. Within a year he had his first solo exhibition at the
Whitney Museum of American Art in New York. Lee has since had solo
exhibitions at the Isabella Stewart Gardner Museum in Boston and The
Los Angeles County Museum. He has also participated in both the
Venice and the Whitney Biennials. Mingwei Lee has been an artist in
residence at Acadia Summer Art Program in Maine, the Oxbow School in
Napa California and was a visiting artist at DiJian University in
Taipei, Taiwan. Some of his more recent projects include Guernica
in Sand,
a mixed media interactive installation for the Albion Gallery in
London; Fabric
of Money,
a mixed media interactive installation for the 2006 Liverpool
Biennial at the Tate in London, and Artists
as Residents
for the Echigo-Tsumari Art triennial in Japan. Mingwei Lee currently
lives and works in New York City and Berkeley, California.