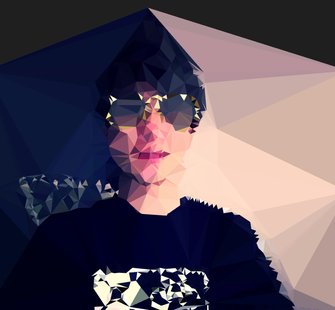 Ng Chor Guan is one of Malaysia’s most sought-after music composers and sound designers for theatre, dance, film and new media. Hailing from Kuala Lampur, Ng Chor Guan’s concert works have been performed by orchestras, DJs and all manner of ensembles throughout Asia and the world. Utilizing innovative musical approaches and emerging technologies, Ng Chor Guan aims to create works that in his words “represent [our] era,” yet remain “poignant and timeless.” He is a master theremin and french horn player. Ng Chor Guan’s approach is classical and contemporary in equal measure. His most recent project, RE-RevoEvo (Revolution Evolution), is an audio-visual installation and performance powered by a bike generator and engaging with real and imagined environmental crisis and rhetoric.