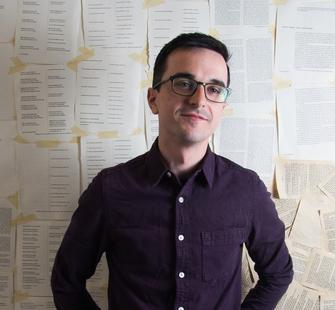 Pat Swoboda is a New York-based electric and upright bassist. An outspoken proponent of new and contemporary music, Pat is a founder of the avant-garde jazz trio Bearthoven, a longstanding member of the chamber orchestra Contemporaneous and a recent addition to the newly-minted Exceptet ensemble. A two-time Bang on a Can Robert Black Fellow, Pat has performed at the MATA Festival, the Minot Modern Festival, BSGU’s Music at the Front and the CNX New Music Exchange. An ardent orchestral player, Pat has also performed with the American Symphony Orchestra, American Composers Orchestra, the New York Pops Orchestra and the Teatro alla Scala Orchestra. His upcoming album with Gutbucket, Dance, recorded live at the The Stone in NYC, will be released in January of 2016.