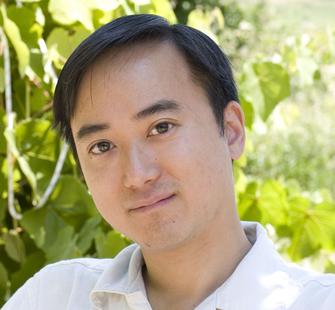 He is a graduate of Harvard University, Cambridge University, and New York University’s Graduate Musical Theatre Writing Program, where he is now a full-time faculty member. His teachers include Anthony Davis, Mark Adamo, and Wadada Leo Smith. A Staten Island native and Jeopardy! champion, he lives in New York City