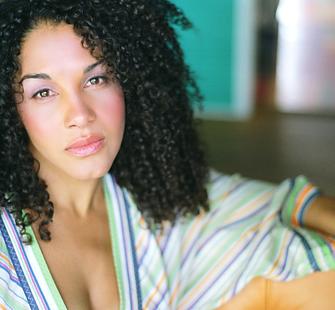 Rayme is a Professional Actor and Assistant Professor at The University of Nevada Las Vegas. She is a member of the Screen Actors Guild, American Federation of Television and Radio and Actors Equity Association. Rayme received her B.A. from the University of Nevada Las Vegas and her MFA in Acting from the University of Missouri Kansas City in association with the Missouri Repertory Theatre. She is the host of the national award winning PBS show Real Moms, Real Stories, Real Savvy. She has worked on television, Off Broadway and with some of the nations most prestigious Regional Theatres including, The Old Globe, The Alley, Crossroads, ATC, The Vinyard, Nevada Conservatory Theatre, Philadelphia Theatre Company, Primary Stages, The O’Neill, Missouri Rep., Unicorn Theatre and with New York’s famous Acting Company. Rayme is also known for her extensive voice-over work representing such products as L’Oreal, Ford, Dunkin Donuts, Cingular, Singulair, Lifetime, WE, Oxygen Network, USA Network, MTV, VH1, BET, ESPN, History Channel, Discovery Channel, Republican and Democratic Candidates and many more. Rayme splits her time between working in New York, and teaching and working in Las Vegas. Her greatest role to date is that of being Brick’s Mom.