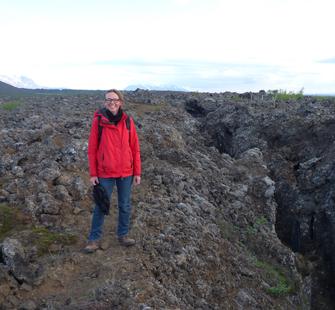 Rebecca Chesney is a visual artist whose work is concerned with the relationship between humans and nature and how we perceive, romanticise and translate the landscape. er projects take the form of installations, interventions, drawings, maps and walks.She has been commissioned by Yorkshire Sculpture Park, the Bronte Parsonage Museum in North Yorkshire, Grizedale Arts in Cumbria and Landlife in Liverpool and was awarded a Gasworks International Fellowship in 2013. She has attended residencies at the Nirox Foundation in South Africa, at Lancaster Institute for Contemporary Arts and the Wordsworth Trust in the Lake District National Park.

Her work has been widely exhibited in UK as well as in Japan, Germany, India, Spain, Ireland and Italy. She is based in Preston, UK.