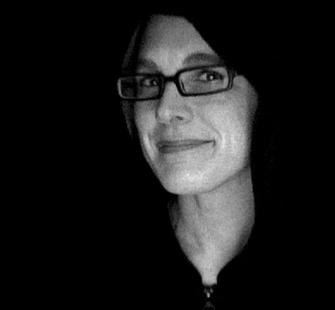 Trained as an architect, Rebecca Lowry has been pursuing an independent fine art practice since 2003. A Native of Northern California, Lowry lived nearly a decade in Boston, Massachusetts, where she earned degrees at Boston University and Harvard’s Design School. While living in Zurich, Switzerland, time spent working at the firm of Herzog & de Meuron strongly influenced her engagement with visual art. She now makes her home in Los Angeles’ Warehouse District. Her work has been exhibited in shows throughout the Southland, including a solo show, Some Poems, at Kristi Engle Gallery and four-person show, Urban Intervention, a collaboration between artlab21 and the LA Art Association. A public art installation of hers, REGARD., is currently on view throughout West Hollywood. Lowry lectures at the University of Southern California’s School of Architecture.