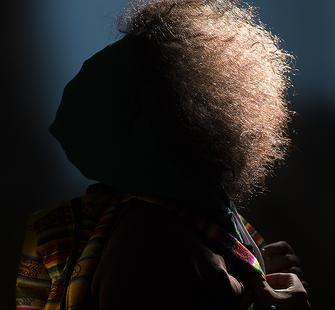 Roberto
Carlos Lange was born in southern Florida where the various Latin American
cultures provided a foundation for his interest in sound and the unlimited
variety of objects used to produce music. He received a BFA in computer
animation and sound design from the Savannah College of Art and Design.

Lange’s
recent projects include a participatory HVAC system/music box installation as
part of Sequence of Waves at St. Cecilia’s Parish, Brooklyn, Sounding
Up There, a site specific installation commissioned by Flux Projects
Atlanta, GA. and Invisible Life, a
new record released by Asthmatic Kitty Records, 2013. He has worked with David
Ellis, Eve Sussman, Paul Duncan and Bear in Heaven as well as music producer
Guillermo Scott Herren to produce Prefuse 73, Savath and Savalas.