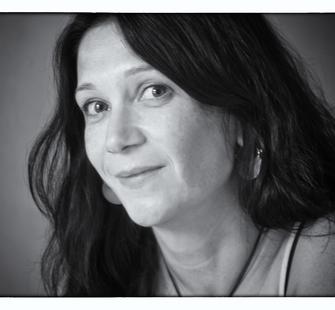 Sabina Murray grew up in Australia
and the Philippines. She is the author of four novels, Slow Burn, A Carnivore’s Inquiry, Forgery, and Valiant Gentlemen.

She is also the author of two
collections of short stories, Tales of
the New World, and The Caprices,
which won the PEN/Faulkner Award. She wrote the script for the film, Beautiful Country. Her work has appeared
in several anthologies, including the Norton
Anthology of Short Fiction and Manila
Noir, and she has numerous magazine publications.

Murray has received
fellowships from the Guggenheim Foundation, NEA, Massachusetts Cultural
Council, Radcliffe Institute, and other awards. Beautiful Country was nominated for a Golden Bear and the
screenplay was nominated for an Amanda Award (the Norwegian Oscars) and an
Independent Spirit Award.