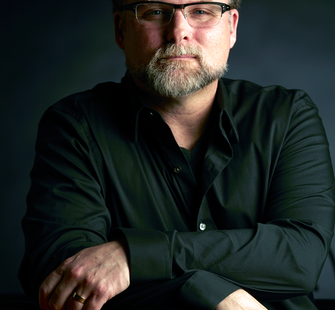 Known for his interactive electroacoustic chamber music and experimental performance pieces, Miller has twice been named a McKnight Composer Fellow, he is a Fulbright Scholar, and his work has been recognized by numerous international arts organizations. Recordings are available on New Focus Recordings, Innova, Eroica, CRS, rarescale and SEAMUS, and his music is published by ACA (American Composers Alliance), Tetractys, and Jeanné.