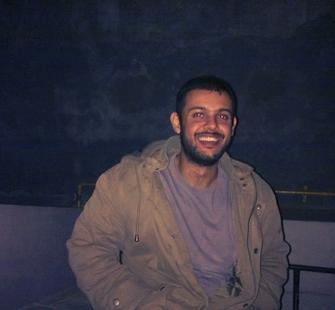 Sohrab Hura has published Life Is Elsewhere and its paired book Look It’s Getting Sunny Outside!!! under the self-publishing moniker UGLY DOG. He also published his manifesto in the form of A Proposition For Departure, a 20-page music notation book to lay out the blueprint of his attempt at creating a three-movement composition using the sound extractions he makes from his photographs. He also makes films out of his photographs. In 2019, a sequence of twelve different forms of his film The Lost Head & the Bird went on to win The Videonale Award at Kunstmuseum Bonn. The Lost Head & the Bird has additionally been screened at and won awards at short film festivals internationally. This movement between the various forms of the image, including film, photographs, sound, and text, is his acknowledgment of the malleability of the image and part of his proposal to expand the meaning of photography.He is an associate member of Magnum Photos and is represented by Experimenter Gallery in Kolkata and will have his first museum solo exhibition at the Cincinnati Art Museum in 2019.