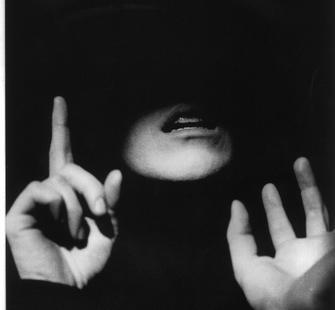 As both a composer and singer, Susan Botti’s eclectic background and experiences are reflected in her music. Whether in an orchestral or chamber setting, theatrical influences play a vital part in her musical expression.

Botti is the recipient of numerous grants and awards including the Goddard Lieberson Fellowship from the American Academy of Arts and Letters; Meet The Composer; the National Endowment for the Arts; the Aaron Copland Fund; the Mary Flagler Cary Charitable Trust; the NY Foundation for the Arts; the Greenwall Foundation; the Jerome Foundation; ASCAP; and the Foundation for Contemporary Performance Arts. She was also the recipient of the 2005 Guggenheim Fellowship; the 2005 Frederic A. Julliard/Walter Damrosch Rome Prize in Music Composition; and third Daniel R. Lewis Young Composer Fellow with the Cleveland Orchestra. Her commissions include orchestral works for the New York Philharmonic and The Orpheus Chamber Orchestra. She appears internationally as a composer and singer, most recently as the artist-in-residence with the National Symphony Orchestra of Taiwan.

Botti specializes in the performance of contemporary music by composers of diverse styles including Gubaidulina, Kurtág, Pintscher, Chihara, Matheson, Cage, and others. Composer/conductor Tan Dun created several major works highlighting her vocal and theatrical talents, including the role of “Water” in his internationally renowned opera, Marco Polo.