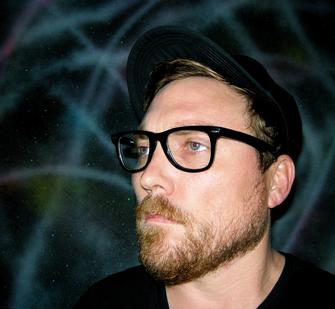 TV Moore works with film, video and theatrics. His practice engages in a variety of material using varied tropes from the cinema and experimental film worlds.

He is interested in the space between the documentary and the directed, the real and the unreal. During his residency at Montalvo, he will be producing an experimental video work for the 2008 Biennale of Sydney.

Moore has an MFA from the Californian Institute for the Arts and  his work has been included in numerous Solo and Group exhibitions at museums such as The Museum of Contemporary Art in Sydney, The Govett-Brewster Art Gallery, New Plymouth New Zealand,CAC in Lithuania, Iaspis in Stockholm Sweden, Contemporary Art Sapce in Osaka, Japan and the first Torino Triennale at the Castello di Rivoli, Museo d’Arte Contemporanea, Italy, curated by Francesco Bonami and Caroline Christov-Bakargiev..