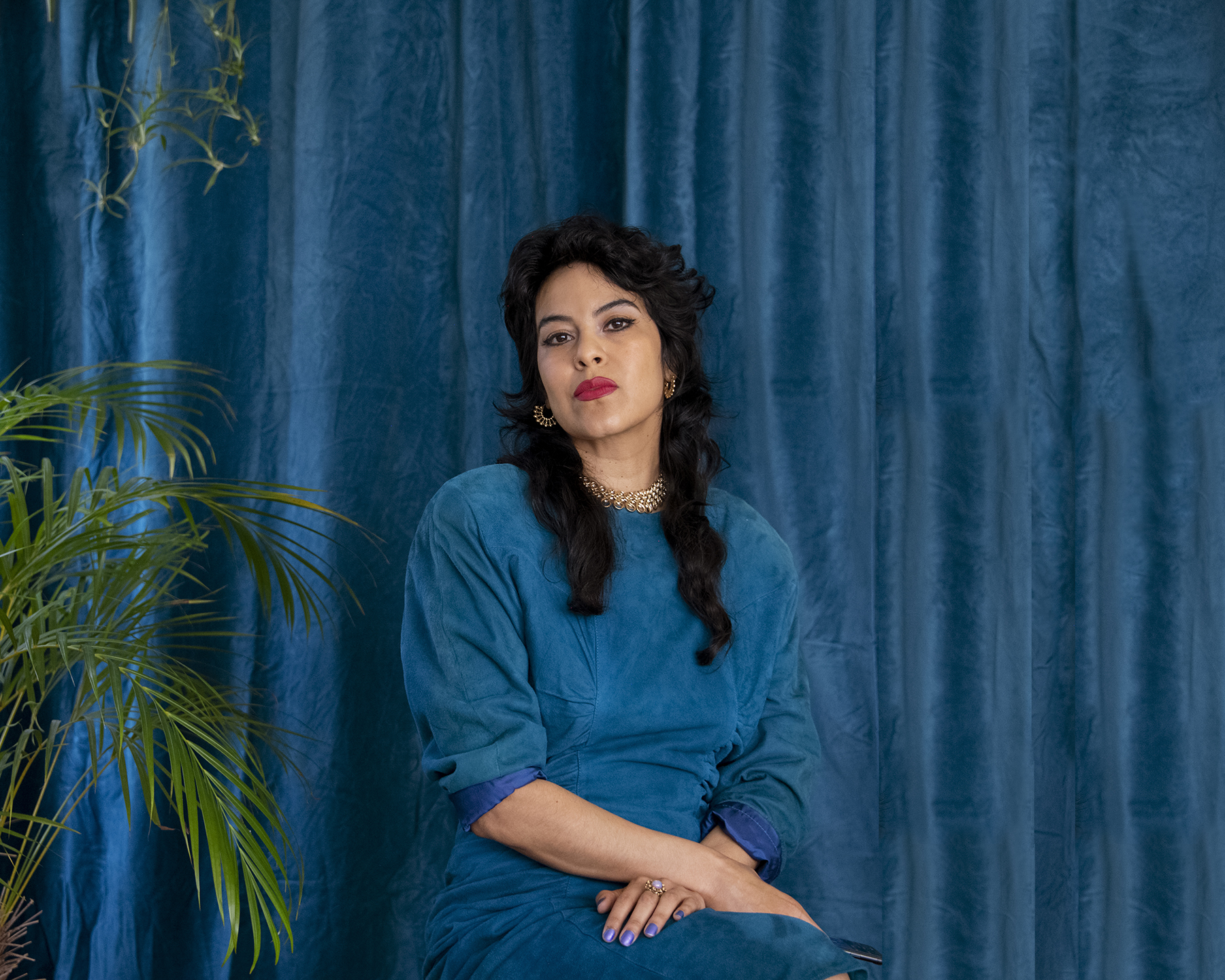 Xandra Ibarra is an Oakland-based interdisciplinary artist that works across performance, video, and sculpture to address abjection and joy and the borders between proper and improper racialized, gendered, and queer subjects.

Ibarra’s work has been featured at El Museo de Arte Contemporáneo (Bogotá, Colombia), Broad Museum (LA), ExTeresa Arte Actual (DF, Mexico), and The Smithsonian Archives of American Art (DC), among others. She has been awarded the Lucas Visual Arts Fellowship, Queer Art Prize, Art Matters Grant, Eisner Video Prize, and Franklin Furnace Performance/Variable Media Award, among others. Her work has been featured in Artforum, Hyperallergic, Huffington Post, ArtNews and academic journals nationally and internationally.  As a community organizer, Ibarra’s work is located within feminist anti-rape and prison abolitionist movements. Since 2003, she has participated in organizing with INCITE!, a national feminist of color organization dedicated to creating interventions at the intersection of state and interpersonal violence. She is a member of Survived and Punished California.

Ibarra holds an MFA in Art Practice from University of California Berkeley, an MA in Ethnic Studies from San Francisco State University, and attended the Post-Colonial Studies program at the Universidat Rovira|Virgili (Spain). She is a lecturer at Stanford University.