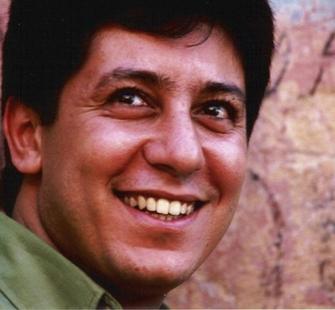 Moraccan-based Yassin Adnan is a poet, novelist, and cultural journalist who has hosted a weekly cultural TV program called, Macharif, on the first Moroccan television channel, Al Aoula, since 2006.

Adnan has been recognized with awards from aljahidiya: Moufdi Zakaria Prize (Algeria, 1991) and the Union of Writers in Morocco (Morocco, 1998), and he won the Buland al-Haydari Prize for the young Arab poet (Asilah, 2003).