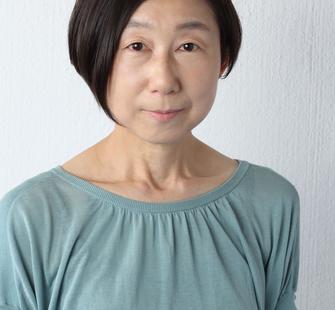 Curator, critic based in Tokyo. Director of “Open Water,” Planning Director of Tokyo Biennale2020. Visiting professor at Tama Art University and Tokyo Zokei University, lecturer at IAMAS and Meiji University. She focuses on “Border Research,” traversing media art, science, technology, and society. She worked as a curator of Canon ARTLAB (1990-2001), Mori Art Museum (2002-2004), NTT ICC (2004-2010). Since the late 1990s, she has been working independently and realized many experimental exhibitions and projects. Recent projects include SIAF 2014, KENPOKU ART 2016 as curator and director of AMIT.