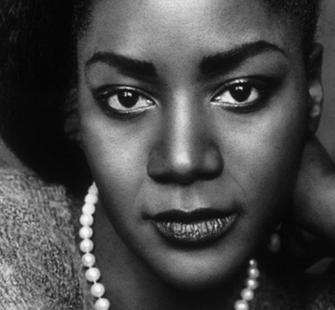 ZZ Packer has been hailed as a new young star of American literature in a wide range of publications, from the New Yorker to Glamour. Packer’s first book is Drinking Coffee Elsewhere (2003), a collection of eight stories, most of them about the lives of modern-day black teenage girls. Many of the stories in the book first appeared in the New Yorker’s debut fiction issue and in “The Best American Stories 2000.” The stories helped Packer win a prestigious Whiting Writers’ Award and a Rona Jaffe Foundation Writers’ Award.

ZZ Packer was born in Chicago and grew up in Atlanta and Louisville, Kentucky. She is a graduate of Yale, the writing seminar at Johns Hopkins, and the Iowa Writers Workshop. She has held Wallace Stegner and Truman Capote fellowships at Stanford University. She has also taught at both Iowa and Stanford.

While at Montalvo ZZ Packer worked on a first novel about the adventures of the Buffalo Soldiers, all-black military units stationed in the West after the Civil War.