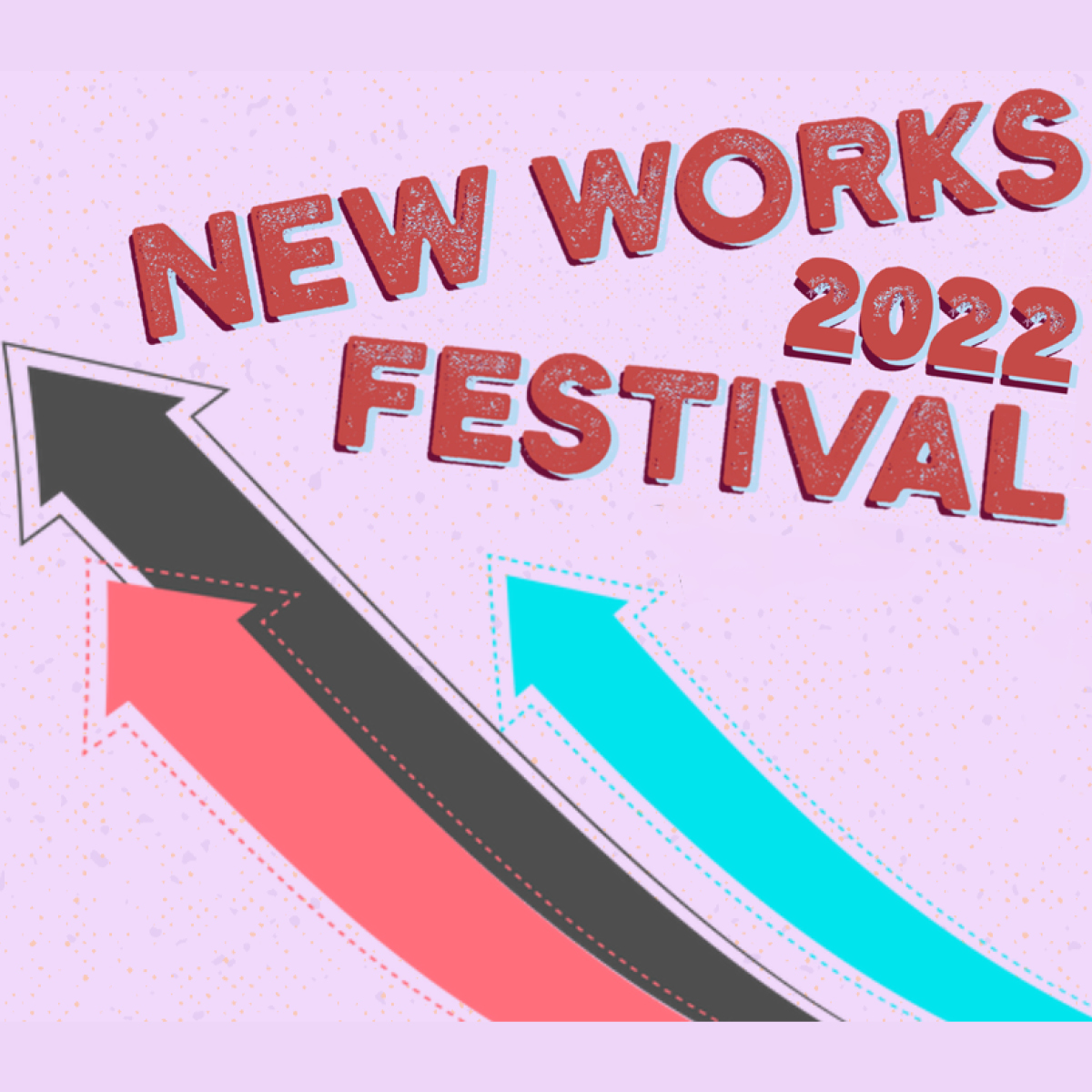 This November, join TheatreWorks at Montalvo for their 19th New Works Festival.

This year, Montalvo is partnering with TheatreWorks as they work to create new plays for the American theatre. These plays celebrate the human condition—stories that build understanding, that entertain, that take us to new surroundings, new emotions, and new heights!

The 2022 New Works Festival is presented by TheatreWorks Silicon Valley’s New Works Initiative. The program seeks out new material and serves as a collaborative matchmaker for writers and composers. The Festival has launched many new works onto TheatreWorks’s main stage and to national productions, including Broadway’s Tony Award-winning Best MusicalMemphis. The Festival has given playgoers their first looks at new works by such luminaries as Stephen Schwartz, Andrew Lippa, Joe DiPietro, David Hein & Irene Sankoff, Marsha Norman, Paul Gordon, Rajiv Joseph, and Beth Henley.

Beginning in late October, artists from TheatreWorks will be in residence at our Lucas Artists Program, workshopping these new plays. From November 6–13, plays will be performed on-site in our indoor Carriage House Theatre.

A visceral exploration of what it means to be human, as what begins as a straightforward academic debate about animal rights turns into an epic, kaleidoscopic journey into the heart of what we truly believe.

An inspiring and hauntingly beautiful new musical about the unlikely bond between an immigrant woman searching for her child and a disillusioned inmate; two people on the edge of society who change each others’ lives forever.