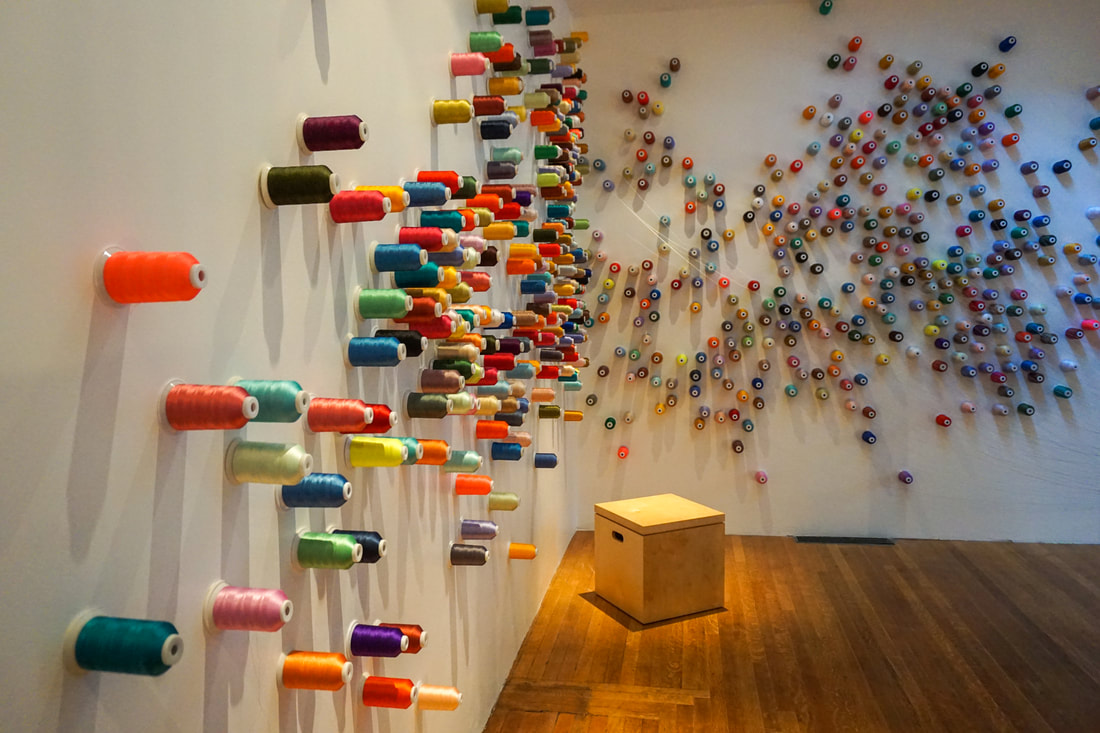 The Mending Project is an interactive installation featuring several simple elements—thread, color, and sewing—as a point of departure to create meaningful connections between strangers. Originally conceived as an installation that would bring people together in conversation, The Mending Project was produced by internationally acclaimed visual artist Lee Mingwei and premiered in 2009 at Lombard-Freid Projects in New York. The work has since been shown in museums nationally and internationally and continues to be a catalyst for connection. The Mending Project at Montalvo ran from September 19 – December 8, 2019.

The community was encouraged to bring a garment or textile in need of repair to Montalvo. At a table, a volunteer “mender” invited the visitor to sit and talk while she creatively mended the item. Most garments remained in the installation space as part of the art work until the closing reception, when visitors retrieved them.

Lee Mingwei creates participatory installations that are open-ended experiences designed to foster everyday interaction and bring people together to explore issues of trust, intimacy, and self-awareness. Through one-on-one encounters, the artist invites visitors to contemplate topical issues with others as they eat, sleep, walk and converse. Each project is shaped by the involvement of the participants, allowing for evolution of the work over time. ​ 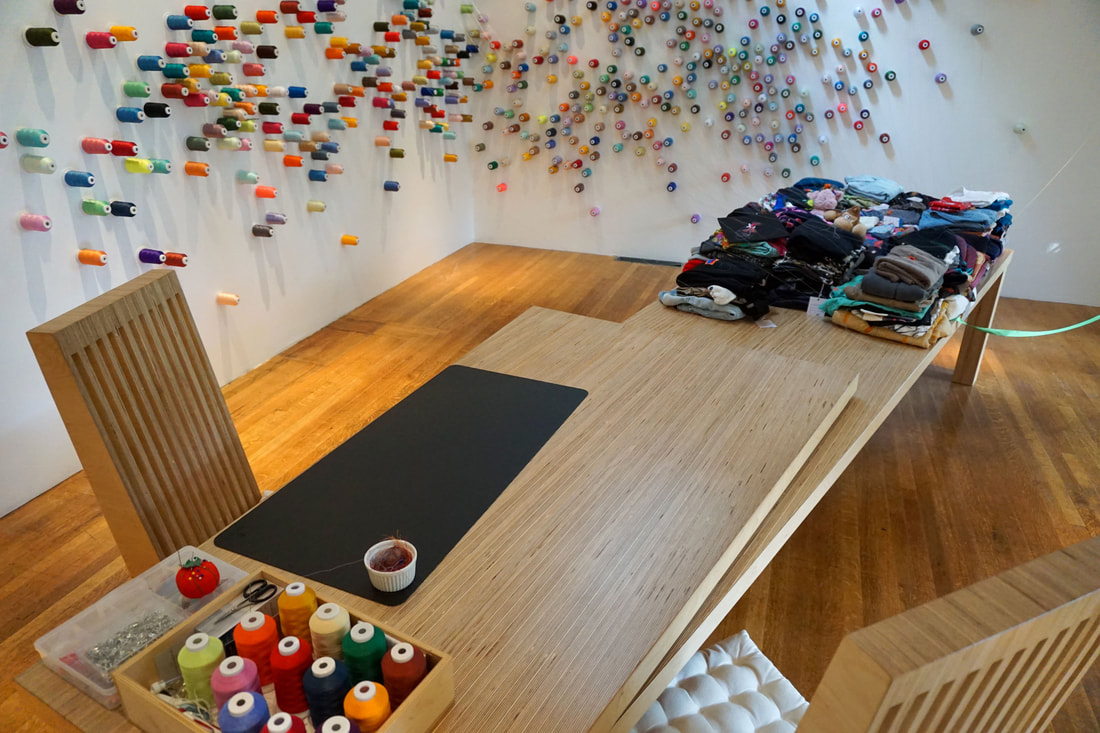 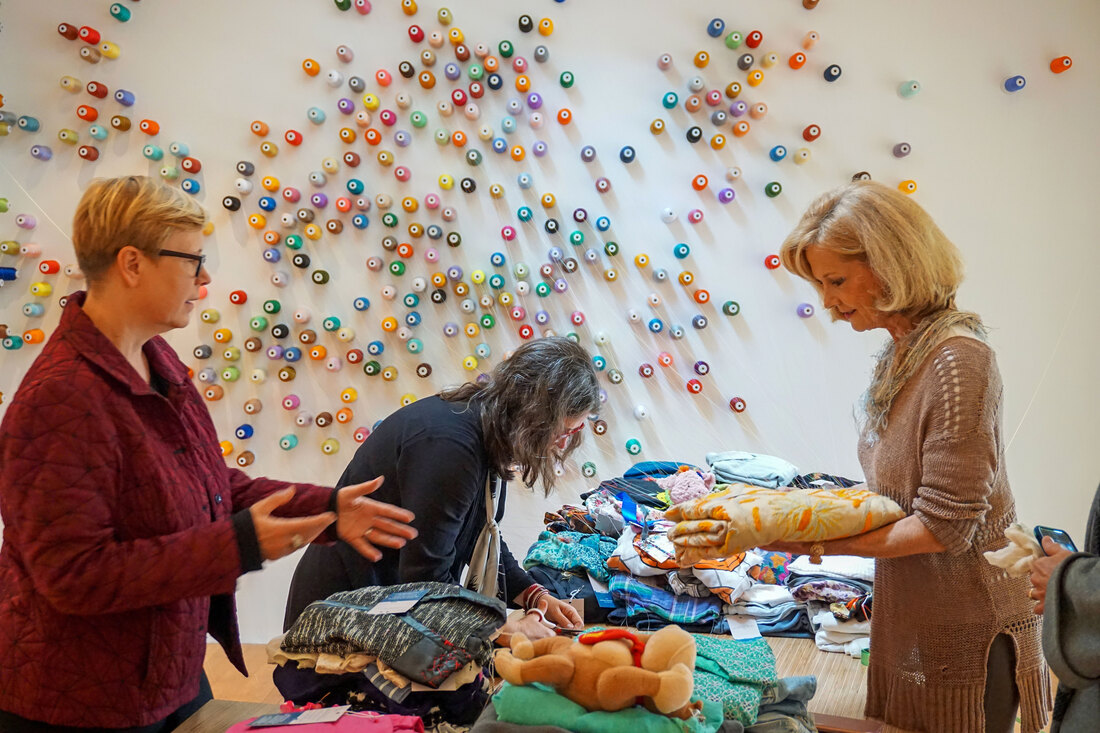 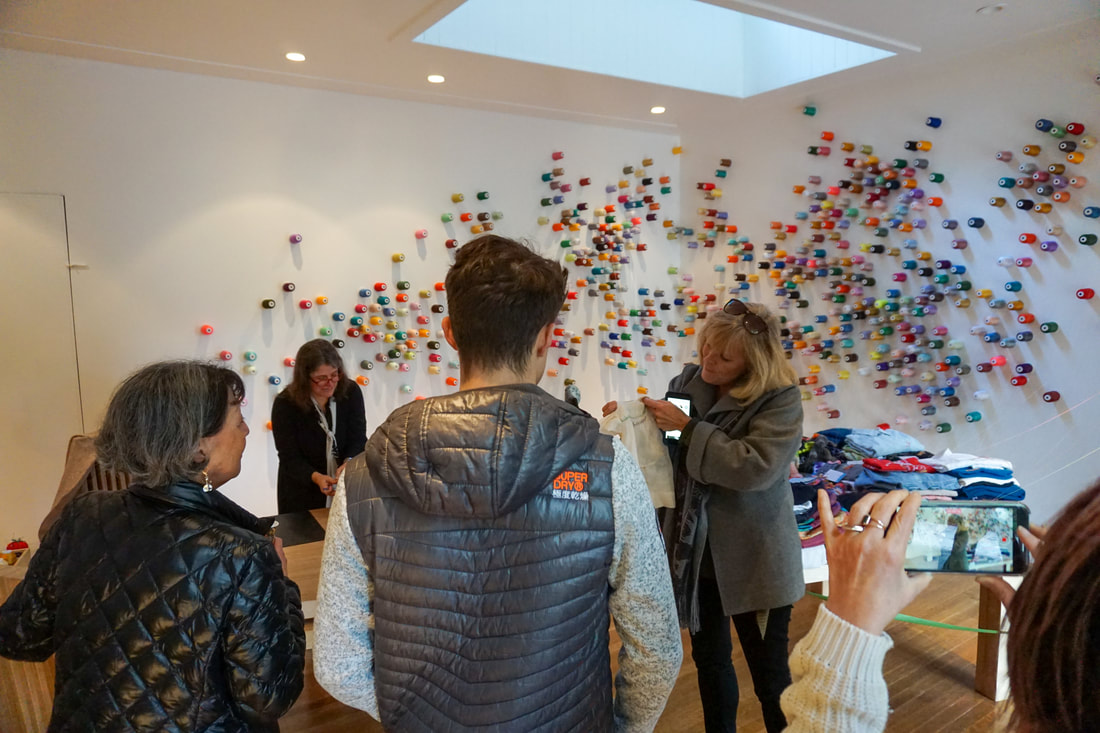 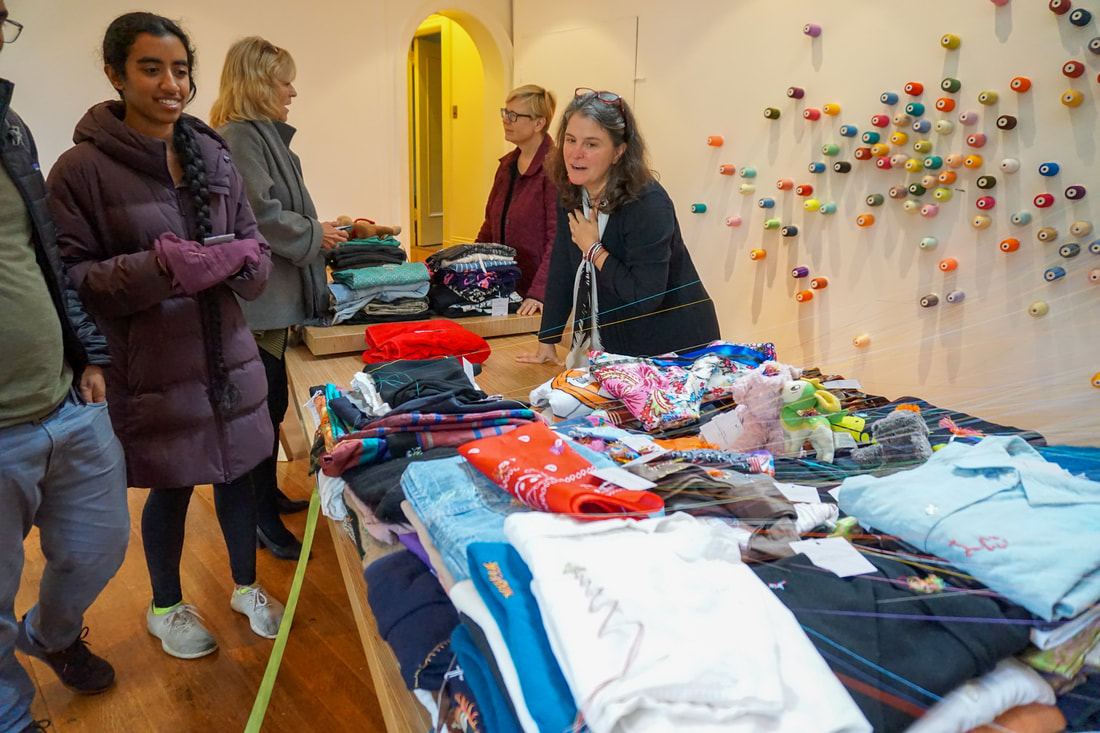 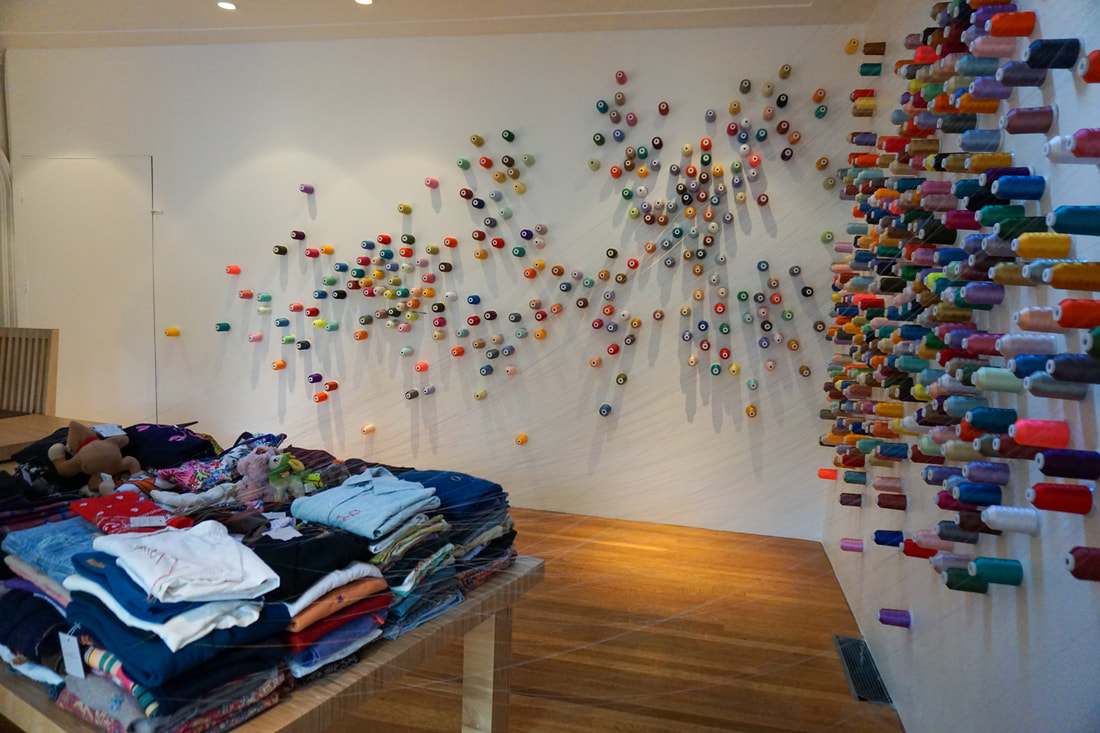 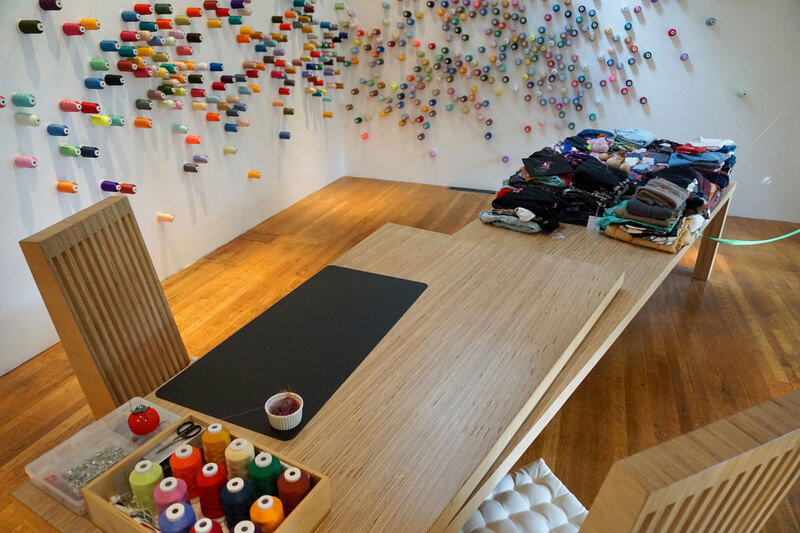 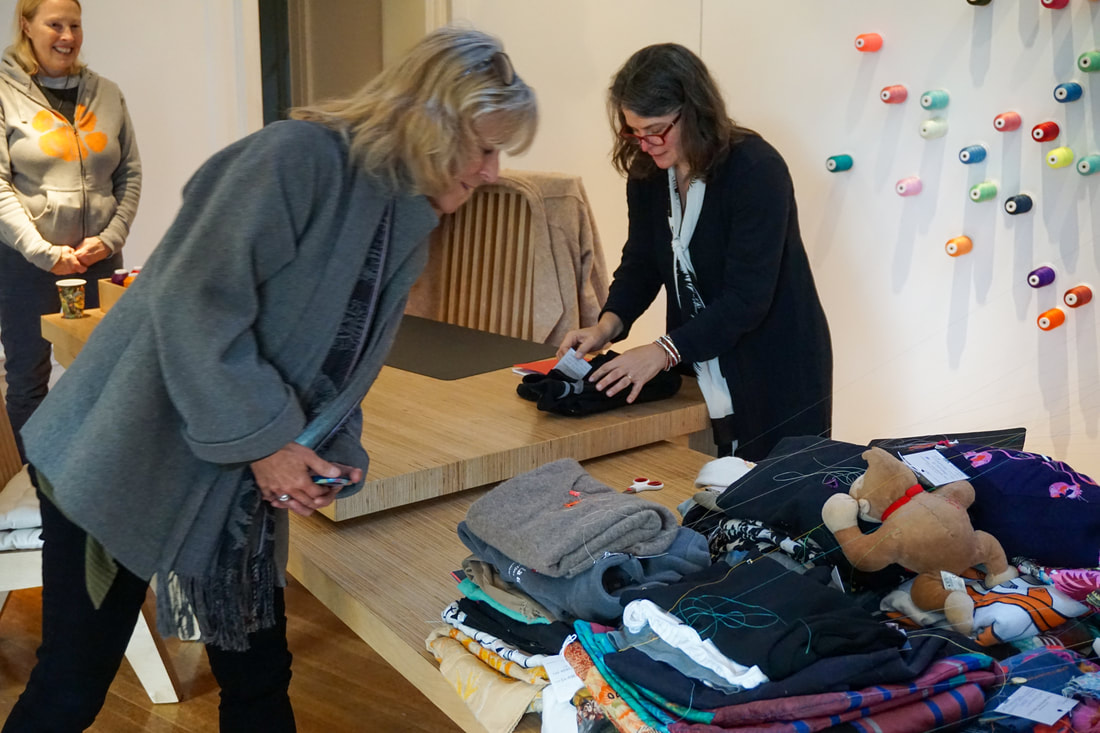 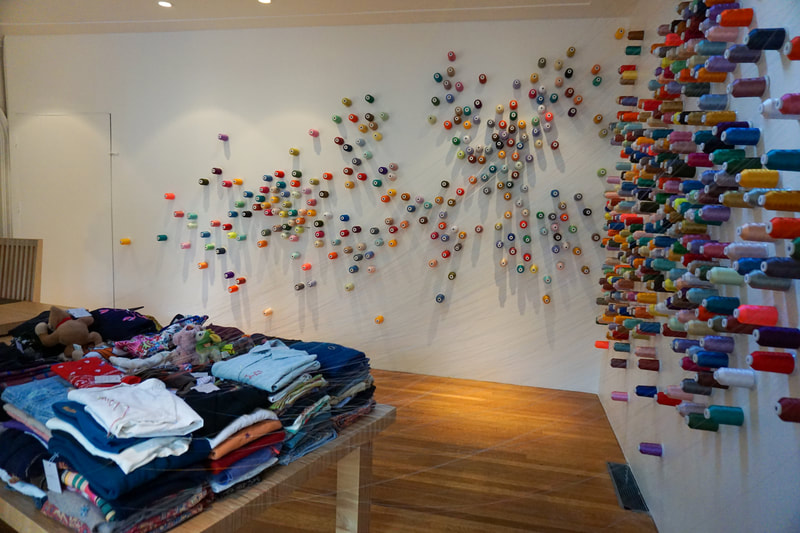 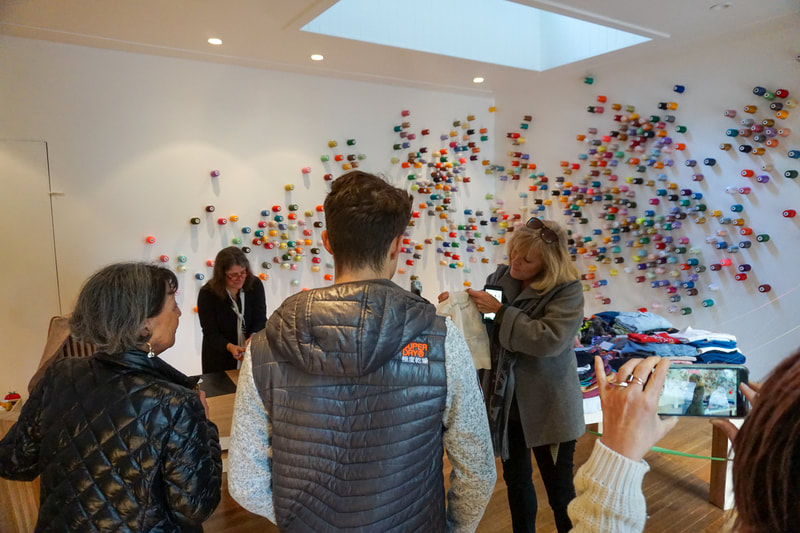 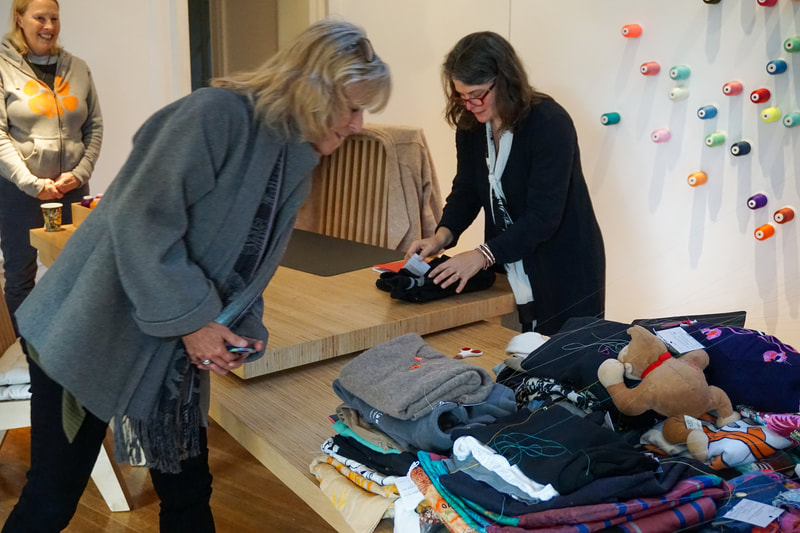 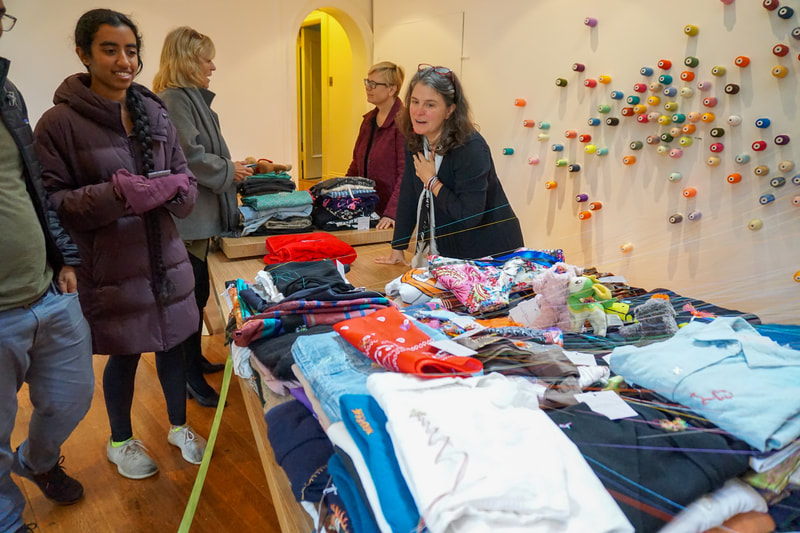 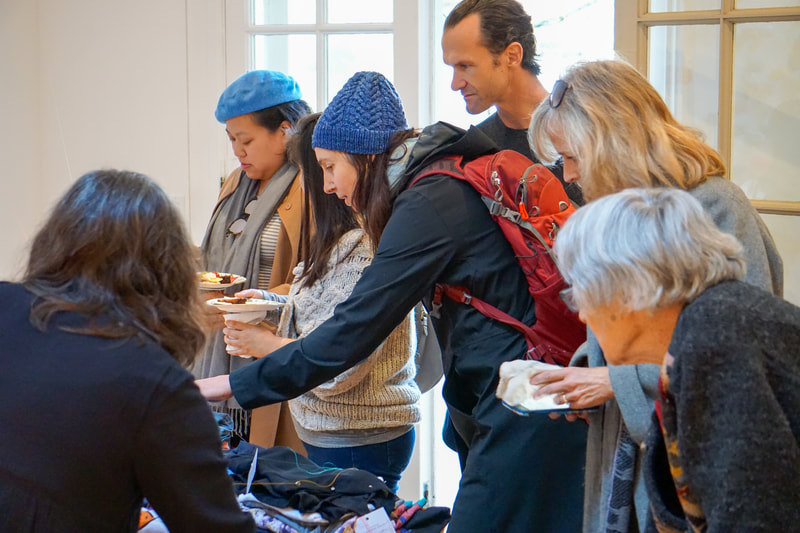 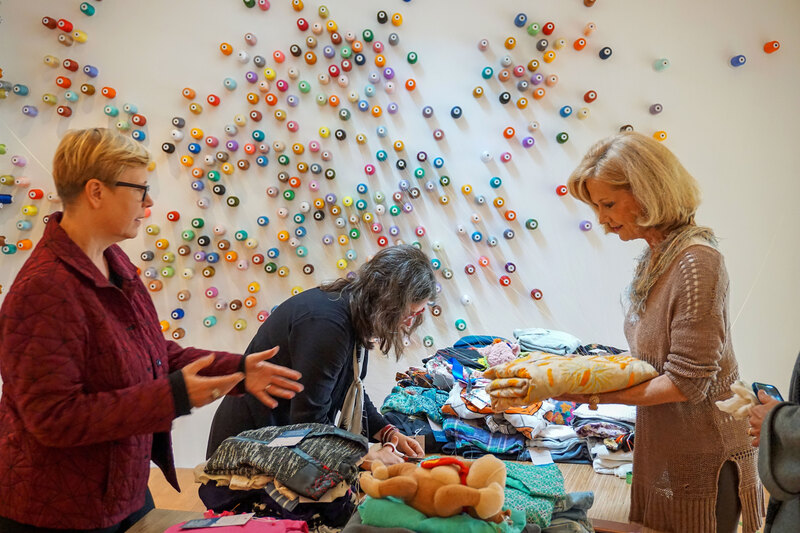 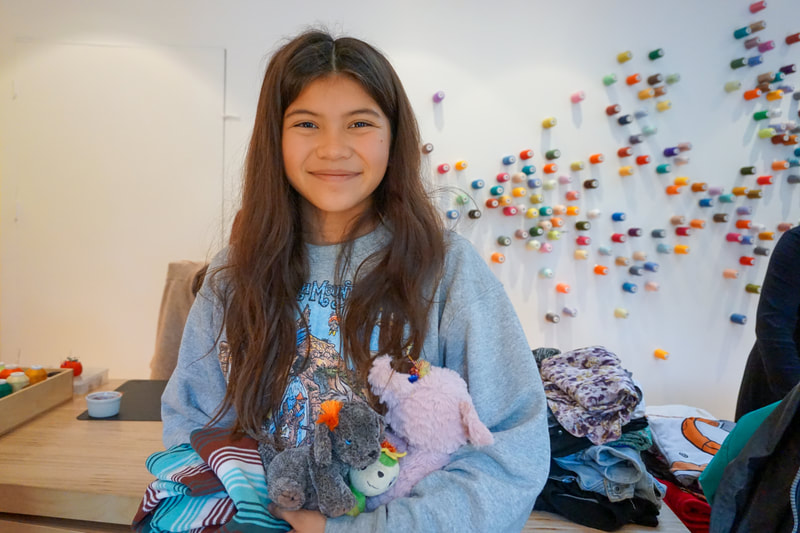 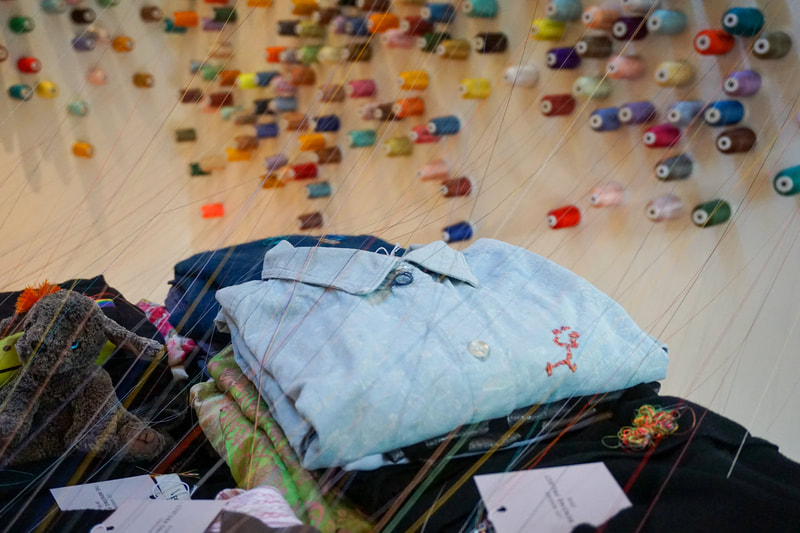 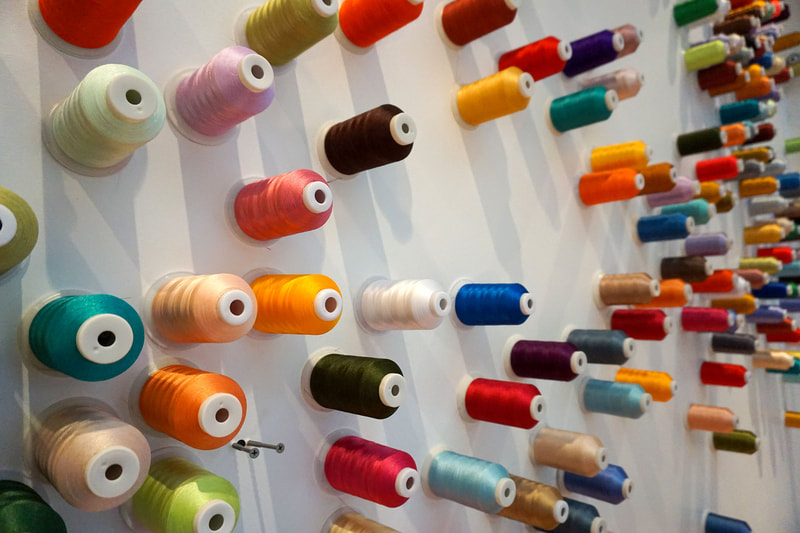 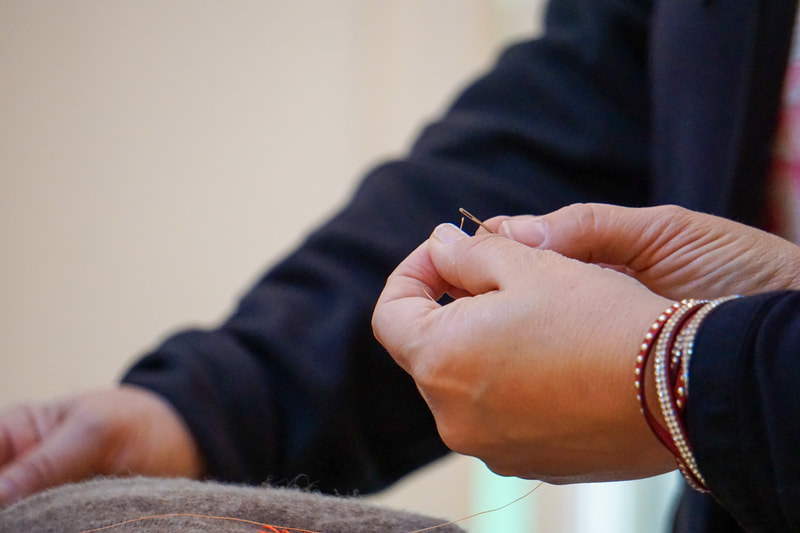 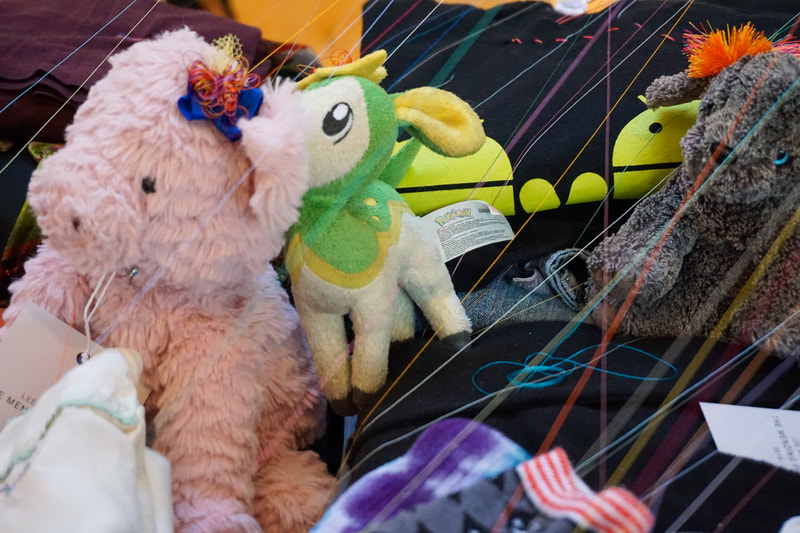 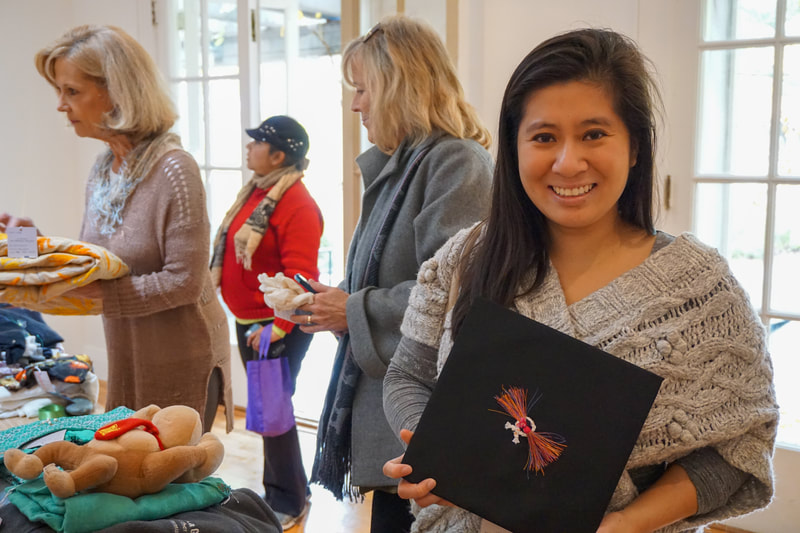 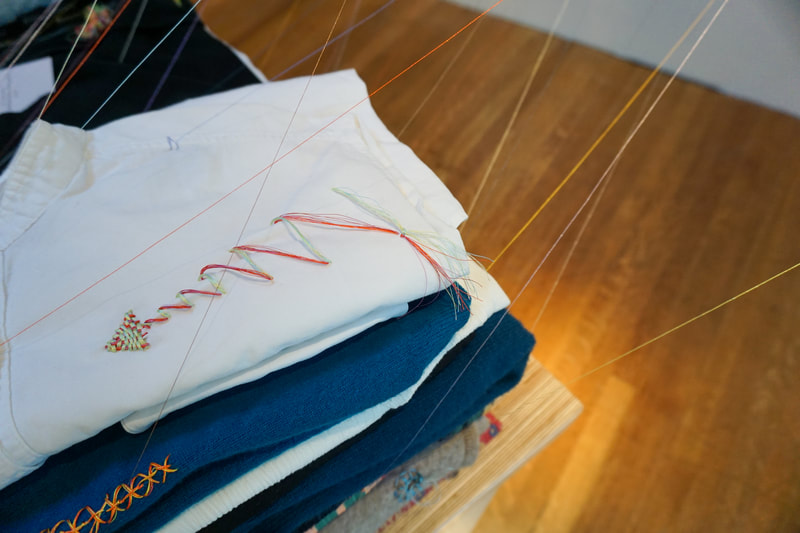 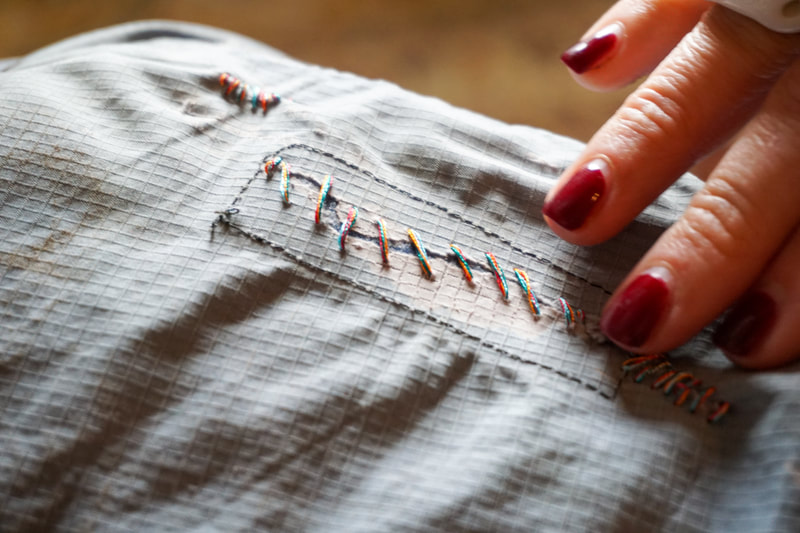 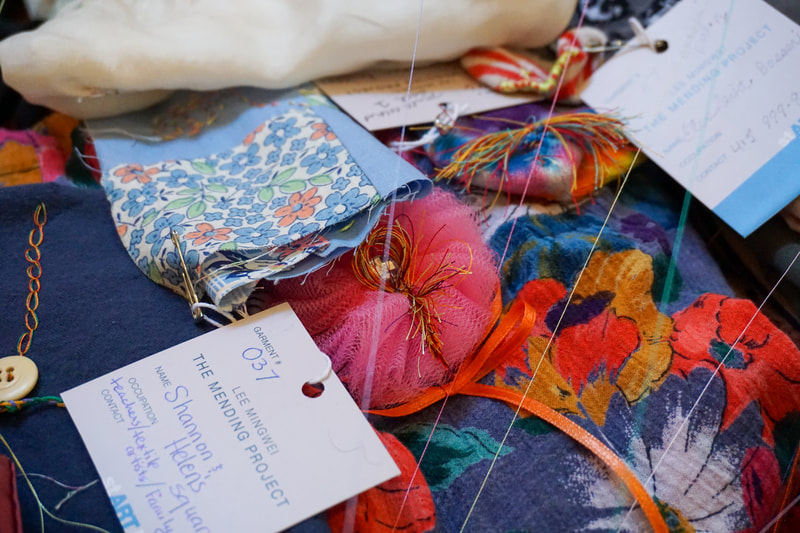 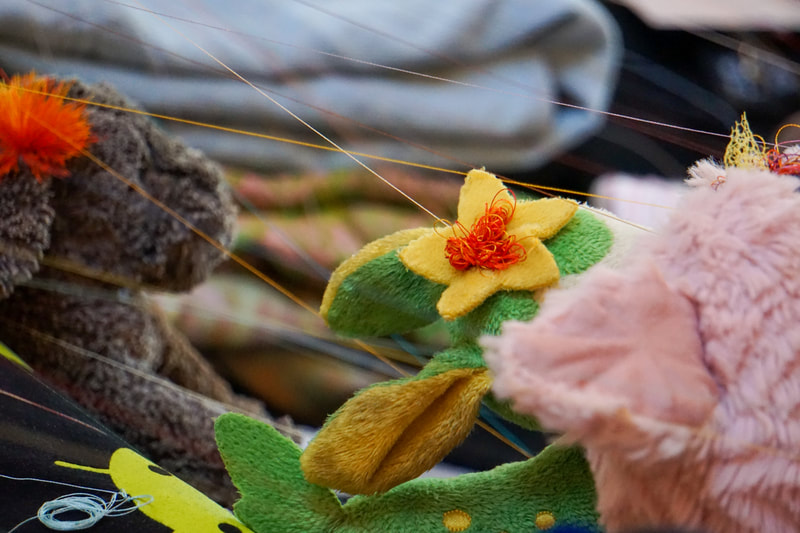 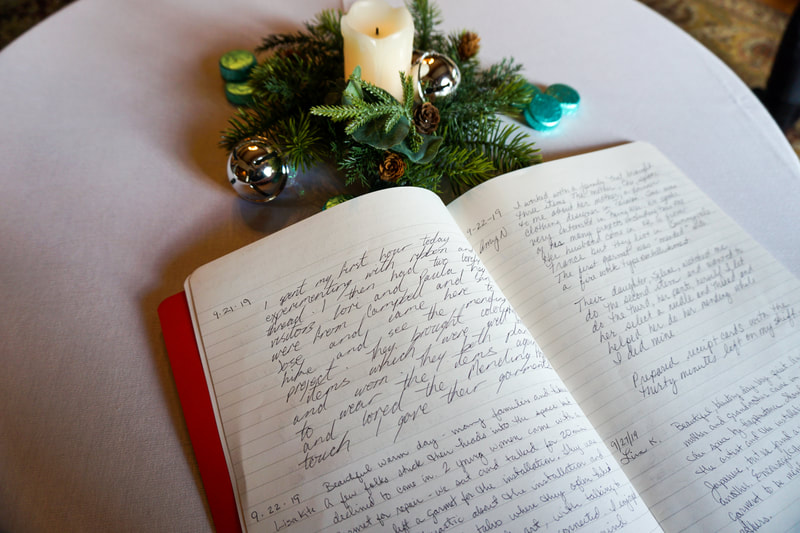 LEE MINGWEI
Website
Born in Taipei in 1964 to political dissidents, Lee Mingwei has a dual Buddhist-Catholic background. As a child he spent summers at a Chan (the Chinese ancestor of Zen) monastery where he learned the simple power of concentrating on daily activities. Lee then came to live in the United States and attended a Benedictine high school in California. He went on to study textile arts at the California College of Arts and Crafts, earning a BFA in Textile Arts in 1993 and receiving an MFA in Sculpture from Yale Graduate School of Fine Arts in 1997. Within a year he had his first solo exhibition at the Whitney Museum of American Art in New York. Lee has since had solo exhibitions at the Isabella Stewart Gardner Museum in Boston and The Los Angeles County Museum. He has also participated in both the Venice and the Whitney Biennials. Mingwei Lee has been an artist in residence at Acadia Summer Art Program in Maine, the Oxbow School in Napa California and was a visiting artist at DiJian University in Taipei, Taiwan. Some of his more recent projects include Guernica in Sand, a mixed media interactive installation for the Albion Gallery in London; Fabric of Money, a mixed media interactive installation for the 2006 Liverpool Biennial at the Tate in London, and Artists as Residents for the Echigo-Tsumari Art triennial in Japan. Mingwei Lee currently lives and works in New York City and Berkeley, California.

The Mending Project was made possible through the support of the following exhibition sponsors: