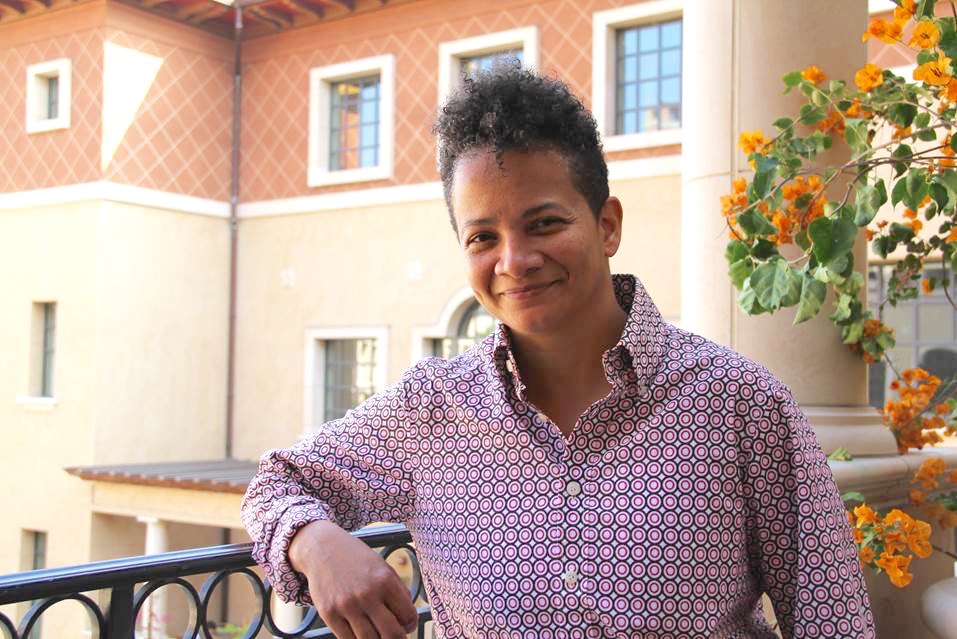 Kara Keeling is Professor of Cinema and Media Studies in the School of Cinematic Arts and of American Studies and Ethnicity in Dornsife College of Letters, Arts, and Sciences, University of Southern California. Her Queer Times, Black Futures (2019), a finalist for the Lambda Literary Award, considers the promises and pitfalls of imagination, technology, futurity, and liberation as they have persisted in and through racial capitalism by exploring how the speculative fictions of cinema, music, and literature that center black existence provide scenarios for imagining alternative worlds, queer and otherwise. Keeling’s The Witch’s Flight: The Cinematic, the Black Femme, and the Image of Common Sense (2007) explores the role of cinematic images in the construction and maintenance of hegemonic conceptions of the world and interrogates the complex relationships between cinematic visibility, minority politics, and the labor required to create and maintain alternative organizations of social life. Keeling is co-editor (with Josh Kun) of Sound Clash: Listening to American Studies, and (with Colin MacCabe and Cornel West) European Pedigrees/ African Contagions: Racist Traces and Other Writing, a selection of writings by the late James A. Snead. Keeling’s essays have appeared in GLQ, The Black Scholar, Women and Performance, and elsewhere.