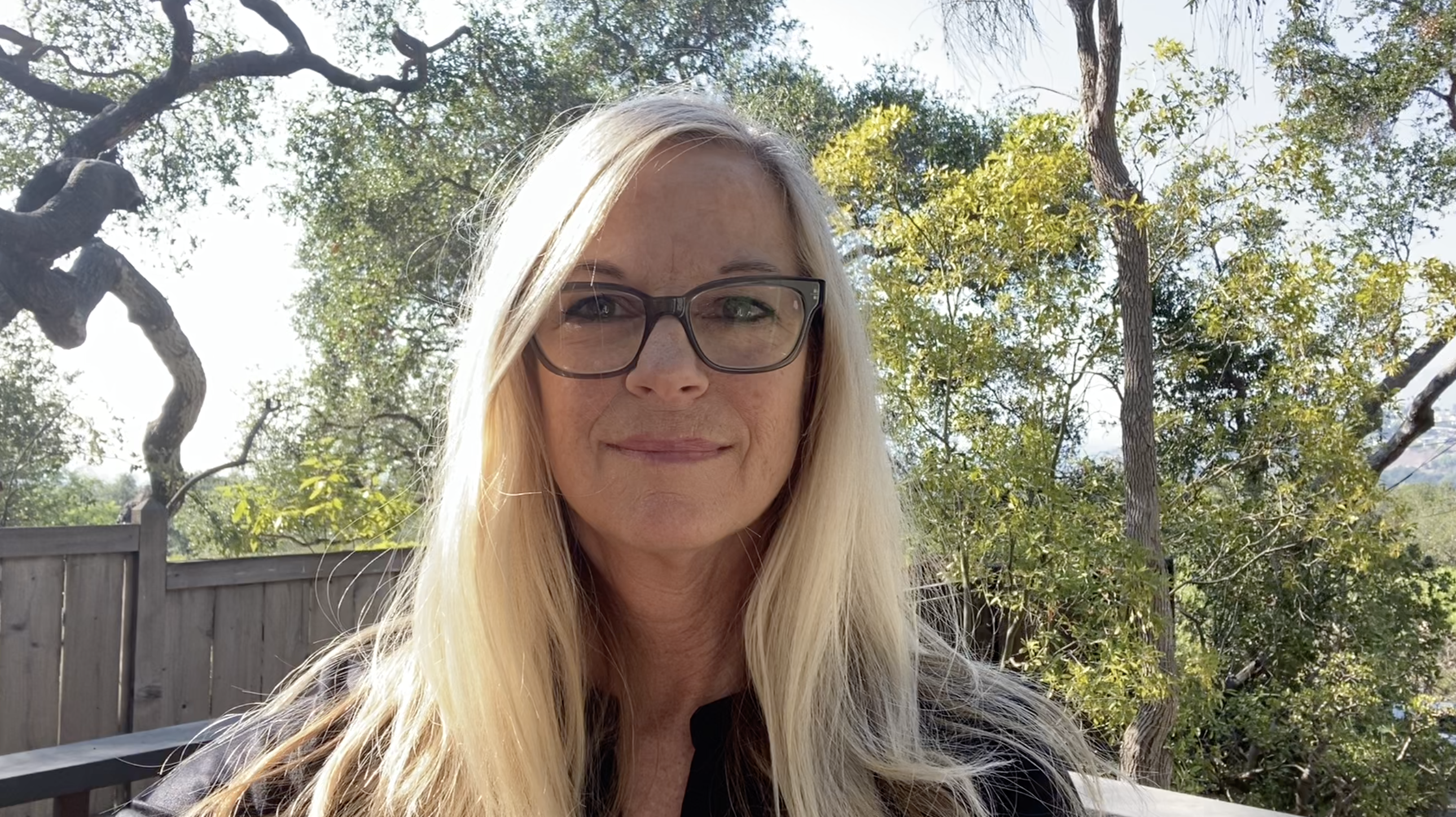 Lisa Parks, PhD is Distinguished Professor of Film and Media Studies at the University of California Santa Barbara where she directs the Global Media Technologies and Cultures Lab. Parks’ research explores the materialities of media infrastructures, focusing on the sociotechnical and environmental conditions of satellites, mobile phone networks, earth stations, and data centers in various transnational contexts. A 2018 MacArthur Fellow, she has presented her research findings in multimedia installations at art exhibitions in Barcelona, Berlin, Los Angeles, Ulaanbaatar, and Zurich, and has been invited to exhibit at the Lagos Bienniale in 2023. Parks is also the author of Cultures in Orbit: Satellites and the Televisual (Duke UP, 2005) and Rethinking Media Coverage: Vertical Mediation and the War on Terror (Routledge, 2018), and is co-editor of: Life in the Age of Drone Warfare (Duke UP, 2017), Signal Traffic: Critical Studies of Media Infrastructures (U of Illinois, 2015), Down to Earth: Satellite Technologies, Industries and Cultures (Rutgers UP, 2012), among others. She is working on two new books: Media Backends: Critical Studies of the Other Side of the Screen and Mixed Signals: Media Infrastructures and Globalization, and is co-curating a 2022 art exhibition entitled Unsettling California.